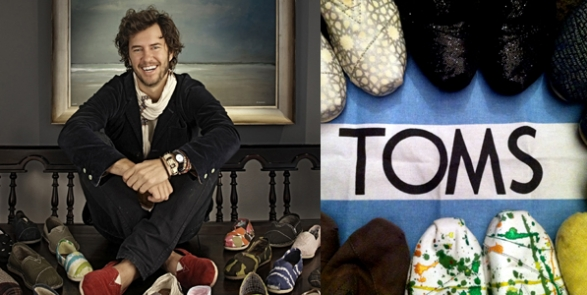 Shoe fundraisers are increasingly becoming a type of appeal the approximately 1.5 million nonprofits across the United States are considering and doing. These organizations include schools, churches, civic groups, hospitals, etc. They all have at least one thing in common. They seek a new way to raise money that will engage their donors and supporters, but not require from them even more money.

Some shoe recycling fundraisers offer sponsoring partners important benefits that help enlist more people to their respective cause, which include the following:

1.A key reason for a shoe fundraising campaign is a sponsoring organization can raise money without ever having to ask for money. Instead, sponsors should partner with a leading shoe drive fundraising vendor. They then ask their supporters for gently worn, used and new shoes. The more shoes collected, the more money an organization will make. Once the shoes are gathered, the shoe fundraising company pays the sponsor for the shoes collected. Donors love knowing they can support their favorite cause and mission, but never have to open their wallets. This is a fast and efficient way to get everyone involved because most people have unwanted pairs of shoes in their homes.

2.So, what happens to the shoes when you work with some shoe drive fundraising vendors? The answer is simple. The footwear becomes inventory for small business owners in developing nations around the world. Although the world has made progress toward ending poverty, millions of families still live in conditions of extreme financial hardship. Underdevelopment in these countries can mean that families subsist on as little as $2 a day. Even in a developing nation, this is not sustainable or enough to provide for a family and children. The lack of economic opportunity further strains well-intentioned heads of households. Many have to create their own jobs. One of these ways is by establishing a small business, or micro-enterprise. The shoes collected in the United States, for example, are shipped to these types of micro-entrepreneurs. They repair, clean and sell the shoes in their local communities at a fraction of the original cost, but at a profit. Families have gone from earning as little as $2 a day to over $60.

3.Each year in the United States alone over 600 million shoes are disposed of in landfills. This is harmful to the environment and life on the planet. Due to the multiple shoe parts stitched and glued together, shoes can take generations to completely decompose. As they disintegrate, they emit hazardous toxins into the air. Shoe drive campaigns are a socially responsible way for communities to dispose of unwanted or unneeded footwear. Further, the shoes are recycled, or re-purposed, to help heal Mother Nature and support families around the world.

Every day, fundraising professionals think about ways to raise money and engage their supporters. Shoe fundraisers are one of the best ways to accomplish these things and more!