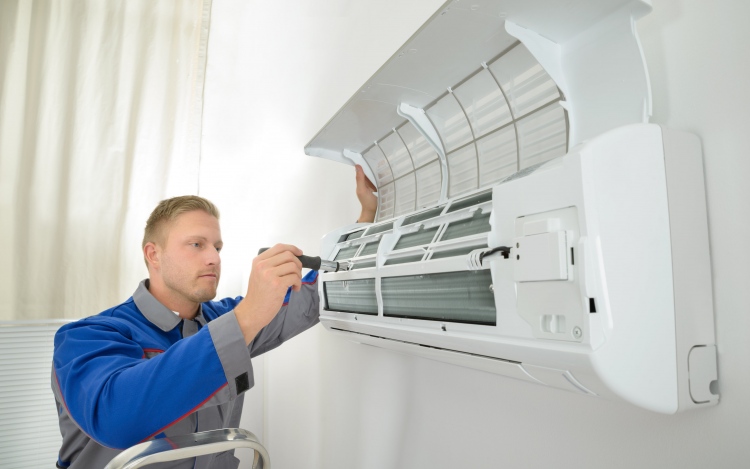 In the last few decades, many of the advancements in technology that we have seen have been related to computers and the internet and those inventions that come out of Silicon Valley. But in recent years there have been some very interesting inventions in other areas and this includes those related to air conditioning. Here we’ll take a look at 3 new inventions for air conditioners that you’ll love. 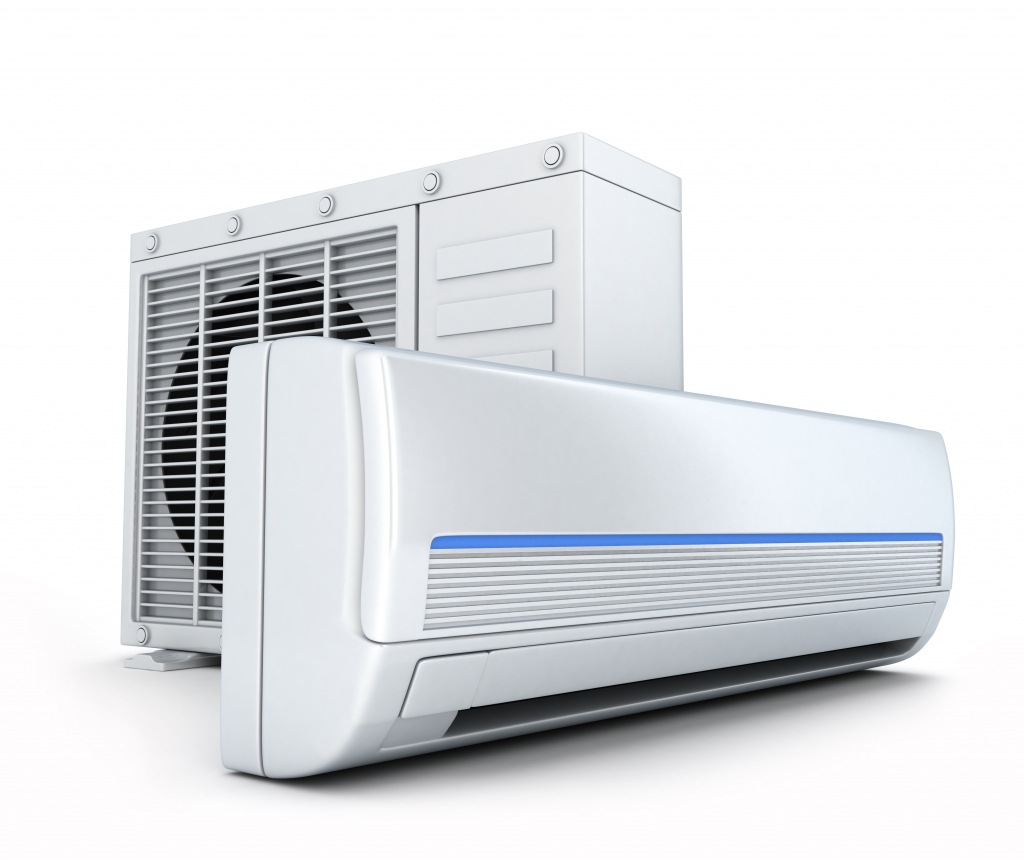 In modern times the costs of utilities are on the rise. Additionally, many people are concerned about the environment and the impact the use of fossil fuels have on the planet. Even though the air conditioner is run on electricity, coal and other fuels are used to generate that utility. To reduce overall cost and to improve the conditions of the environment a number of inventions are being built for air conditioners.

One of those that have become successful is motion activated sensors that turn the air conditioner on and off when people are present. In the past, it was common to recommend that homeowners and business owners regulate the consumption of their heating and cooling by setting the thermostats and turning those things off when they’re not needed. This did help a great deal in reducing the consumption and the cost. Even so, it was found that in many situations air conditioning was being used when it really wasn’t needed.

This means that no one has to really remember to turn it off when the last person leaves because it will do it automatically. This significantly reduces costs and even extends the life of the unit because it’s running less often. Some brands are even able to install these with older air conditioners allowing those to also produce significant savings.

This is a new technology for air conditioning that is currently available but not widely. It uses a combination of solar energy together with natural gas. Using these two types of energy methods thermally allow the air conditioner to work highly efficiently. Traditional air conditioners use electricity to produce the energy needed to create cooled air.

They work well but they consume lots of electricity which is expensive. Replacing those units with thermal air conditioning would be a very cost-effective alternative. They are able to utilize a significant amount of their energy consumption from solar and the remaining amount is then used from natural gas. The solar energy is essentially free beyond a way to capture that energy and natural gas is low cost compared to other energy sources.

These units can be started and run on both solar or gas. This means that during the day when solar is available and at night when battery power is available that they can run on those sources of energy. When there isn’t solar then they can run on natural gas which means it is as convenient as any other unit and can provide air conditioning around the clock. This means that regardless of the requirements the unit will be capable of providing the cooling needed.

The chillers in this unit that run from solar are able to produce substantially more cooling than other types of systems that are made to work in a similar way. Using a thermal approach allows more cooled water within the system. This unit can even utilize wasted heat more efficiently.

This technology will likely be used more in the future but currently is only available on a limited basis. As the technology continues to prove itself and to work well, it will almost certainly expand in popularity across the globe. As air conditioning is one of the major expenses during the summer months in hot regions of the US and around the world, it is often one of the biggest cost of utilities during those seasonal periods.

In the future, most things in a person’s home will be able to be controlled and monitored by an app on their phone.  This is also true when it comes to the home’s air conditioning. There is now a system that allows you to monitor your home’s temperature, the quality of the air, and the amount of air conditioning that is being utilized. As well as being able to monitor these details it will also be possible to control the air conditioning from the app.

As much as this might sound like a technology of the future, it’s actually already available. In fact, it has been well tested and been shown to work very effectively. This means that anyone that would like to take advantage of this technology could do so right away. The convenience of being able to monitor the temperature, the cost of usage, and even the air quality of the home from the convenience of your cell phone regardless of where you are, is very convenient and a great technology.

Before you go and buy a traditional type of air conditioner to replace the one you have, it really will pay off for you to investigate the newer technologies that are available. Very often these technologies will make the air conditioner perform better, save you a tremendous amount of money, and be better for the environment. Even if the new technology is a bit more in price, their efficiency and the fact that they reduce utility costs could mean that it wouldn’t take long before that extra price is returned to you in savings. With the fact that this new technology will often work better, make your life more convenient and comfortable, is better for the environment, and saves you money, it’s definitely worth taking a look at these newer types of air conditioning technologies.