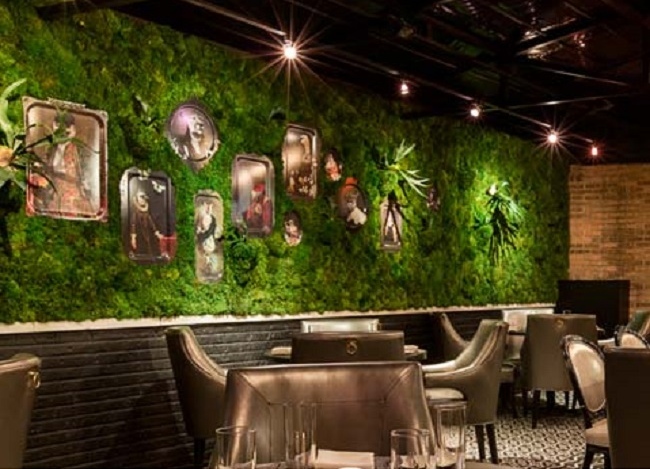 When Americans hear the words “culinary heaven,” they usually think of cities like New York, New Orleans, Nashville, San Francisco or Los Angeles. Chicago is rarely noticed for its prowess in that regard. Recently, however, the Second City is becoming a growing presence in the culinary world.

Chicago has also earned the title most bike friendly city in the United States recently. This is due to the existence of many bike lanes and parks, plus the fact that there are personal injuries lawyers available like Abels & Annes that can help prosecute in the case of accidents. So, to celebrate these honors, we compiled a list of restaurants you can bike to in Chicago. 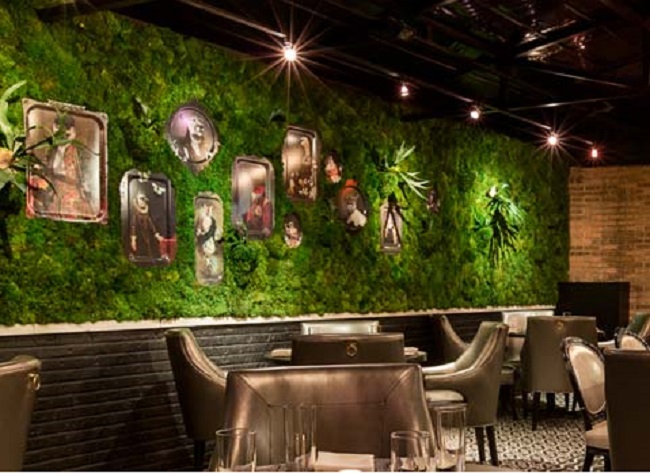 Located at 1050 N State Street near North Side, this Mexican restaurant/bar prides itself for having the most extensive tequila offerings in the city. A few of the menu items available in Blue Agave Tequila Bar & Restaurant include the avocado burger, the fried ice cream and their wet burrito. What makes this a great restaurant to use your bicycle to is it can be accessed on biker-friendly Clark Street. Once there, you can fill yourself on their Mexican longganizas and chorizos while dipping on their magnificent guacamole.

Gene & Jude’s at River Grove is one of the closest things Chicago has to a hotdog institution. Established in 1945, this quaint hotdog restaurant has earned the approval of lifestyle icon Rachael Ray and further strengthens the argument that Chicago has the best hotdogs. The restaurant is in one of the less crowded areas of Chi-Town and is known for its wide bike lanes so using your two-wheelers will not be a problem. So, when you get there, gorge yourself in their other bestseller, their famous fries.

Miss the countryside and looking for a quality restaurant with small town feel? Less than an hour from the center of the city is the gastropub perfection that is the Maevery Public House. Located just a block from the Lake Bluff train station, the tree-lined Robert McClory Bike Path leading up to the restaurant will present a pristine view for bikers looking for a brief respite from the chaos in the Windy City. What makes the Maevery Public House a must-go for foodies and bikers alike is its ever-evolving menu, which assures you of being surprised every time you go.

This Chicago favorite is in a section of suburban Chicago that is filled with parks and bike lanes, which is perfect for bikers. Just within a kilometer of the restaurant, you have four choices on where to bike: Robert McClory Bike Path, Jens Jensen Park, Snyder Park and Roger Williams Park. But even greater is the restaurant’s menu. Try their famous steak, along with their yummy roasted cauliflower and flash fried Brussels sprouts. Yes, who knew “yummy” and “cauliflower” could ever go in one sentence?

Located just a block away from both Abigail’s and the Robert McClory Bike Path, this restaurant will be more than enough for your post-biking sushi craving. They also have a smattering of other Japanese treats and food that you can try if you are feeling adventurous.