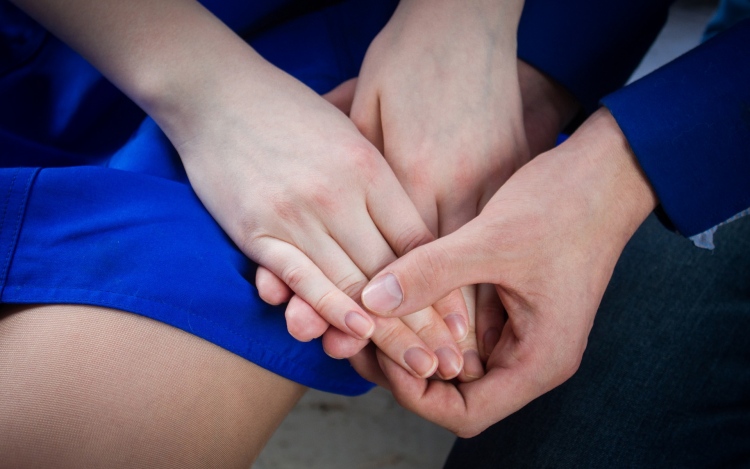 The global awareness for HIV and AIDS has grown tremendously over the past couple of years, but there is still a lot to be done to control the epidemic. Many people today know about aids, they may not know the facts but they are somewhat aware of its existence and devastating effects on health. The following are some important facts about HIV and AIDS that can help clear up some misconceptions and keep you in the know.