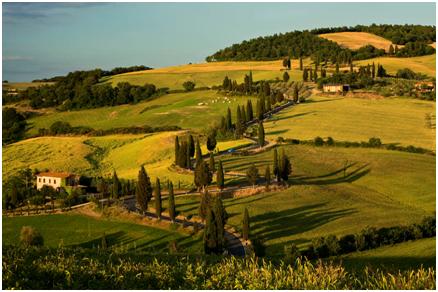 When you hit a certain age, the bucket list (i.e. the list of things to do before you die) becomes more important. Parachuting from an airplane, getting a tattoo, trekking in Nepal, owning a Harley Davidson, caravanning around Australia or travelling the world are just a few of the things commonly found on bucket lists. One place I would love to visit is Tuscany, Italy because of the beautiful landscapes I have seen in pictures. This visit would be an achievable goal for me because of the many tours of Tuscany available through the range of Tuscan holiday packages.

The short answer is because Tuscany has everything to offer in one region: