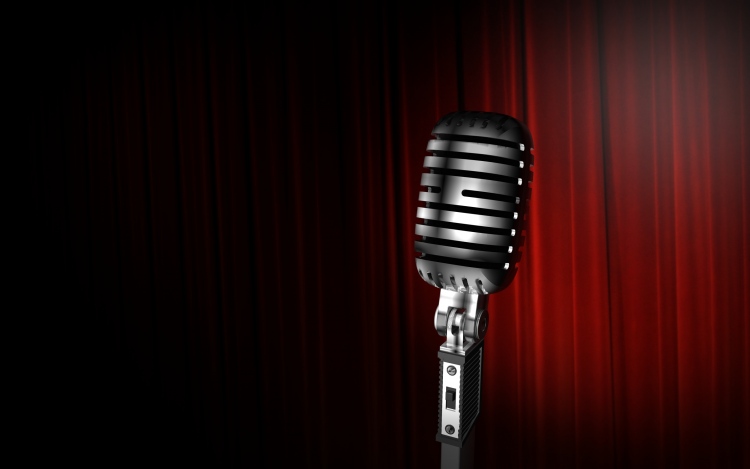 Whether you’re a Michael Jackson, Lionel Richie or Lady Gaga fan, there is simply a huge choice of tribute acts to choose from to hire for your big event. Be it a birthday party, anniversary, charity event or work do, tribute acts are the perfect musical accompaniment to a great night out. And if you’re still not sold on the idea then here are 7 reasons to help change your mind about hiring a tribute act for your event. 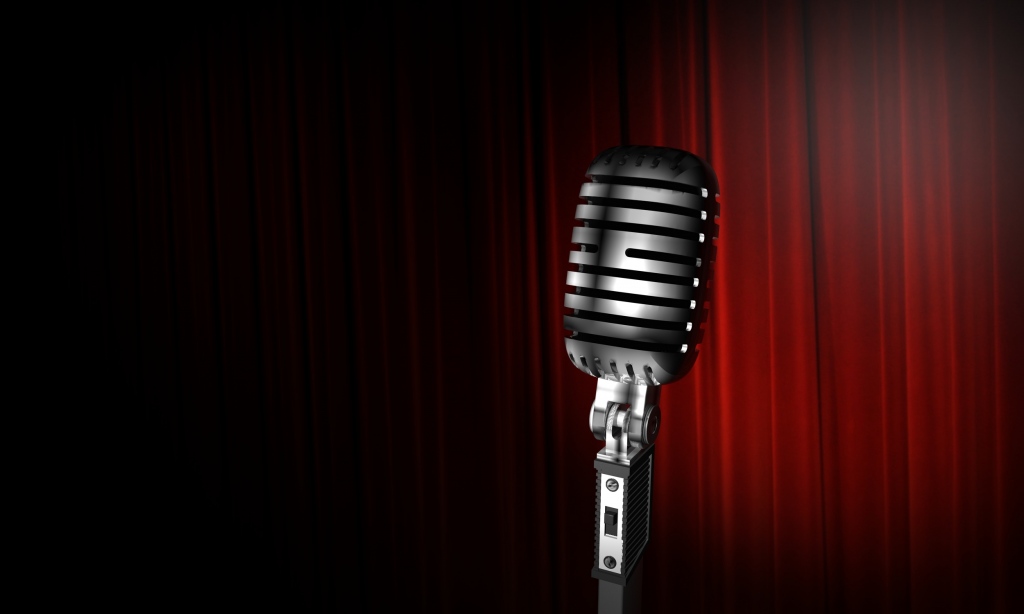 The first and probably the most important reason to hire a tribute act for your special occasion is that they are so much fun. Unlike a band or solo singer, a tribute act will dance, sing and get everyone involved, ensuring that the crowd is having a good time. Dressed in the clothes or costume of their chosen performer, tribute acts are often as convincing as the real acts themselves.

2.  Because the King is dead

If you’re a huge Elvis or Freddie Mercury fan then you’ll be most upset at the fact that you are unable to hire them for your big event. However thanks to tribute acts, you can have an equally enjoyable night by hiring a singing lookalike to bring your favourite artist back to life for one night only.

3.  It provides the perfect theme

As tribute acts are talking the talk, walking the walk and donning the garments of your beloved musician, it’s a great opportunity to transform a normal party into a music themed event. If your tribute act for the evening is Abba or Queen, why don’t you host a 80s themed party so that your guests can also dress up as their favourite artists from the decade?

While it might be nice to hire the real thing for your big night, it’s often not a realistic request to book the real McCoy (largely due to financial restrictions), so it’s great that you have the chance to hire a tribute act who will sing and dance as if they are the genuine article (and at a substantially lower fee than the recording artist themselves).

Besides being a much cheaper alternative to the real deal, tribute acts, like wedding bands, will take requests. This means that you can ask them to play your favourite songs so that you can enjoy the event all night long without worrying whether your personal favourite is going to be played or not.

Musicians are known for being eccentric and there’s no exception when it comes to performing as most recording artists have pre-set riders. The great thing about hiring a tribute act is that you will not have to worry about them having a rider full of ridiculous and unheard of things that would probably cost more than their initial fee.

So if you’re wondering about what kind of entertainment you’d like to have at your next event, look no further than the all-in-one entertainment package that is a tribute act. We’re sure that you’ll never look back!

Andy Wilsher is the very talented man behind Andy Wilsher Sings based in Essex. He specialises in performing Robbie Williams, Michael Bublé and The Rat Pack tribute shows.