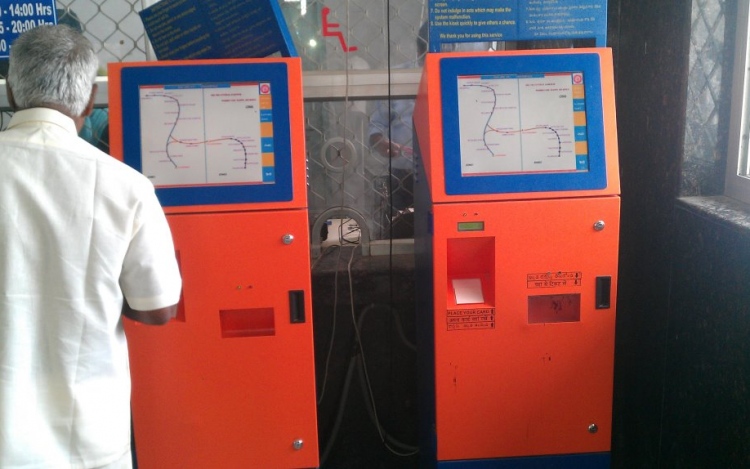 Indian Railways has always strived to innovate and come up with new policies to change the face of railway transport in India. Urban rail transit management in India is another spectrum of wonder. There has been massive development to change local transport in cities such as Mumbai and Delhi. From roping in new technology to make procuring tickets cheaper, to changing train structures to make transport more comfortable, they have done it all. The ticket queues that used to be as long as the train itself have shortened considerably in the past few years due to the introduction of ATVM cards for public transport in metropolitan cities like Mumbai. These ATVM cards can be easily bought at the counters which facilitate train ticket enquiry.

The working of the ATVM system-

The successes and difficulties during implementation-

New ideas for making regular train travel consumer friendly and safe have encouraged massive developments in IR, including ATVM technology. Automation and feasible technology are the future of IR.