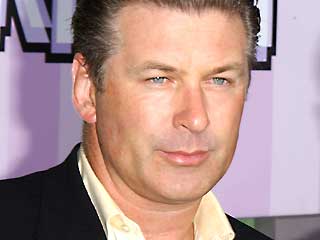 Alec Baldwin has had a rough time of it lately, but some critics think he has no excuse for using an anti-gay slur recently. The actor, who is famous for his role in “30 Rock” as well as various other movies and television shows, is under fire from GLAAD after he calls a photographer an anti-gay name. TMZ reports that he chased the photographer away from his Manhattan apartment and called him a “&^%$sucking f*g.” “Get away from my wife and the baby with the camera,” Baldwin yelled to the photographer. 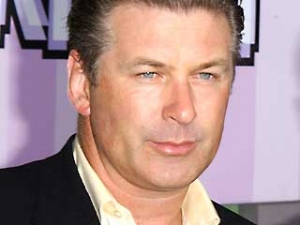 Friday Baldwin released a statement which was posted to the MSNBC website. He claimed that he didn’t intent to hurt anyone with the words that he chose. Apparently he didn’t realize that it was a slur. Baldwin has been in the news all week, because of his trial against Canadian actress Genevieve Sabourin for stalking him. This incident was just hours after the testimony ended and the actress was sentences to a total of 210 days for stalking. It was understandable that Baldwin was upset. He can be heard on camera saying to the photographer, “What f***ing language you want that in?”

Baldwin said that he was attempting to protect his family by getting rid of the photographer, but admits that what he said was offensive. MSNBC decided to remove Baldwin’s show “Up Late with Alec Baldwin” for two weeks while the storm blows over. “I understand ‘Up Late’ will be taken off the schedule for tonight and next week. I want to apologize to my loyal fans and to my colleagues at MSNBC” Baldwin wrote in his statement. GLAAD had something else to say about the actor and his actions: “Mr. Baldwin can’t lend his support for equality on paper, while degrading gay people in practice,” was posted on the Twitter account for the organization.