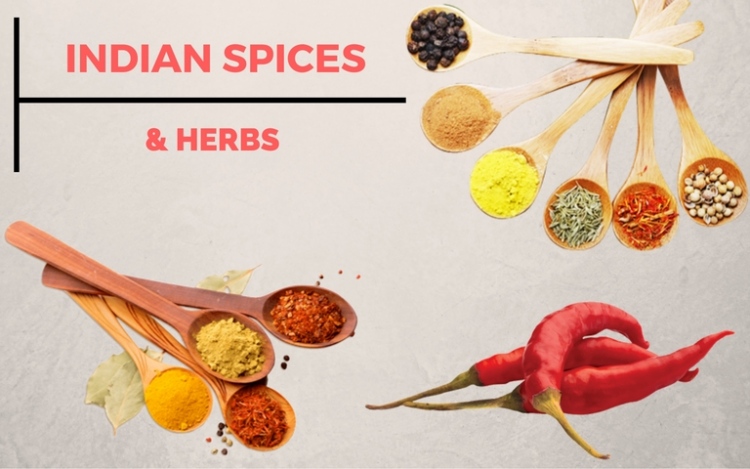 Hing or asafetida was introduced to Indian subcontinent by the Mughals of Middle East in the 16th Century. It is not an Indian spice, but Indian spice exporters are gaining major clientele outside the country. Hing is used in traditional Indian medicines to lower, control, and cure kidney stones, bronchitis digestive issues, and ulcers. Spices of Indian exporters have always attracted buyers from across the world since many years. 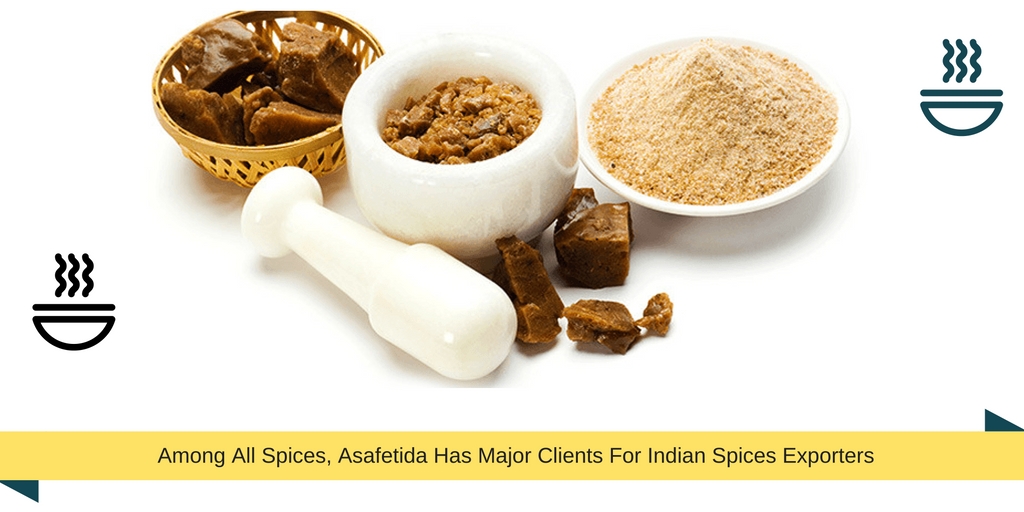 Spices like asafetida help create aroma and flavor of the dish that normally isn’t the case with other styles of cuisines. Where it is easy to guess the presence of cumin, turmeric, and coriander, hing is magical and a secret weapon of Indian cuisine. Hing is derived from the resin of huge fennel plants grown in Afghanistan and Iran. It is also known as devil’s dung due to its pungent smell of sulfur and onions.

Since 16th century, hing is preserved and used by Indian people in various dishes. You need to close and store hing in airtight jar to keep its pungent aroma locked. Hing is interesting spice, but you need to use it in limited amount. Excess of hing will ruin the taste of cuisine and make it bitter in taste.

Hing is a substitute of onions and garlic. Hing has a major proportion of sulfur compounds found in onions and garlic. Apart from cooking food, asafetida or hing is also known for its medicinal properties. Hing is powerful herb that minimizes and control whooping cough, kidney stones ulcers, digestive issues, etc.

Indian spices suppliers and manufacturers are being contacted by food processing units that source all key herbs and spices from them to use as preservatives. Hing is used to give aroma to curry dishes. Apart from hing, they supply red pepper, black pepper, mustard, bay leaf, cloves, cumin, ginger, caraway, and cinnamon herbs. Feel free to share your requirements with Indian spices exporters and get a quote for the same for professionals.

Feedback for this story is open. You can add your valuable comments to this post and tell readers how you find this article.