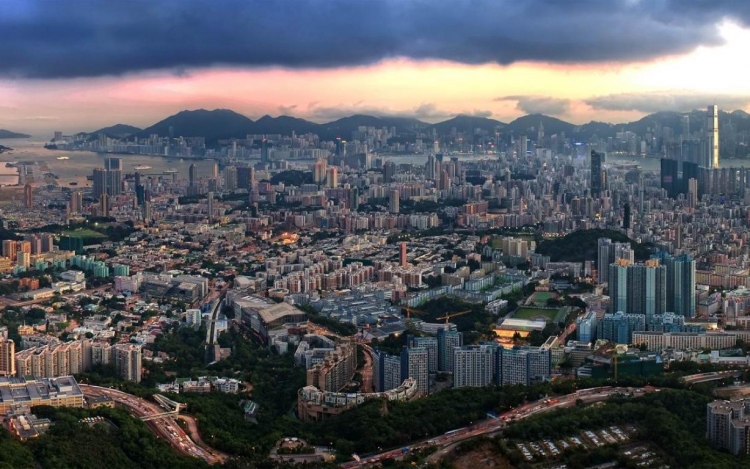 Most of us know Bangalore as the capital of Karnataka state, India. But there are also various other aspects of the city that are significant to note. Presently called as Bengaluru the city counts amongst the fastest growing commerce cities of the world. Its transformation from being the “Garden city of India” to becoming the “Silicon Valley of India” is certainly a feat hard to be achieved. It is the administrative, cultural, educational, commercial, as well as industrial centre of the region and is the third largest city in the country. It is amongst the cleanest cities in the nation and according to some latest surveys it is also the most livable city in India.

Getting into Bangalore is easy as it houses its own airport, railway stations, and several bus stands. The KempeGowda International Airport is one of the best airports in the country and served by regular flights on daily basis. It is about 40 k.m. from the prime commerce centre and 30 k.m. from the railway station. There are two big railway stations: Bangalore City Railway Station and Yesvantpur Junction. Both the stations are major railheads in southern Indian railway network and have multiple trains serving it day and night. For those who like to reach the city by road there are a couple of state-owned buses running from several cities and towns nearby. Transportation services to the airport and the railway station are also offered by most of the hotels in Bangalore. Plus, there are taxis and shared cabs that are easily available from the main commerce centre. 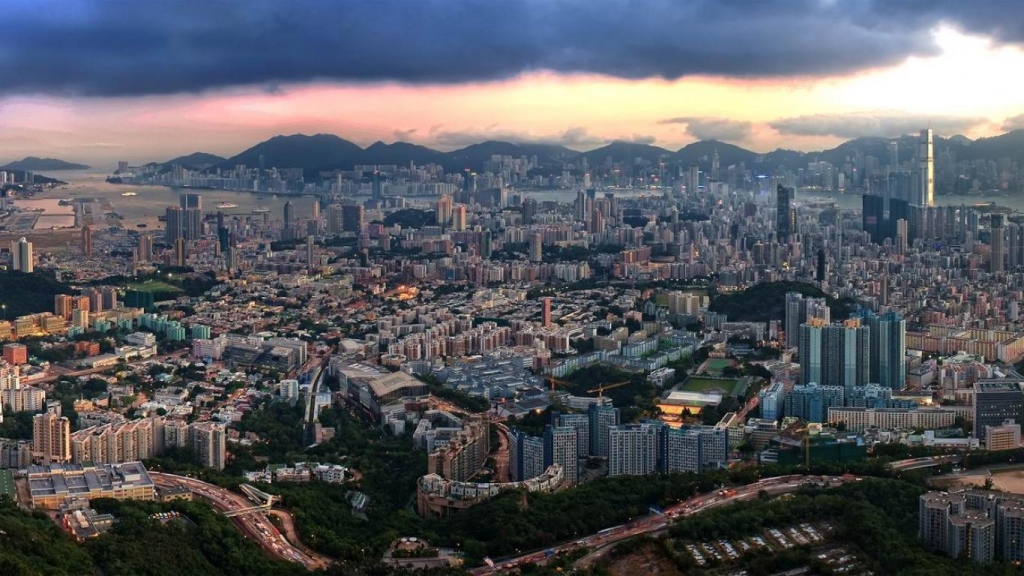 Bangalore being the capital of Karnataka owns large administrative and political significance. The influx of people from different parts of India who have come for better work opportunities and education has also made the city a melting pot of culture. Plus, the city is already bestowed with a great cultural heritage. For a backpacker, it is certainly a heaven filled with landmarks, temples, churches, lakes, gardens, and other attractions and allures. Visiting the prime attractions like St. Mary’s Basilica, Babusapalya Dodda Ganesha Temple, ISKCON Hare Krishna Temple, Vidhana Soudha, Seshadri Iyer Memorial, Bull Temple, Bangalore Palace, Tipu Sultan’s Palace, Venkataramana Swamy Temple, Ragigudda, Holy Trinity Church, Infant Jesus Shrine, etc. is the activity that tops the list.

Bangalore is also a popular destination for a couple of adventure activities. The place is perfect for kayaking, hiking, go-karting, cycling, hill carving, and cave exploration. The city is blessed with splendid nature and a soothing climate that makes the perfect backdrop for trekking. The most popular trekking trails include: tadiandamol, kodachadri, Kudremukh, kumara parvatha, and mullayanagiri.

Bangalore is also popular for its nightlife and bar culture. The city is dotted with numerous clubs and bars serving premium alcohol in the finest environment. No Limmits, Glassy Lounge, Skyye, Library Bar, Loft 38, and Ice Bar are some of the popular bars in the city. Plus, there are some luxury budget hotels in Bangalore that also feature fine dining and bars.

Dimpy Roy is a travel writer working with an Online Travel Guide. She guides travelers to various resources where they can find best hotels in Bangalore and choose the best one.