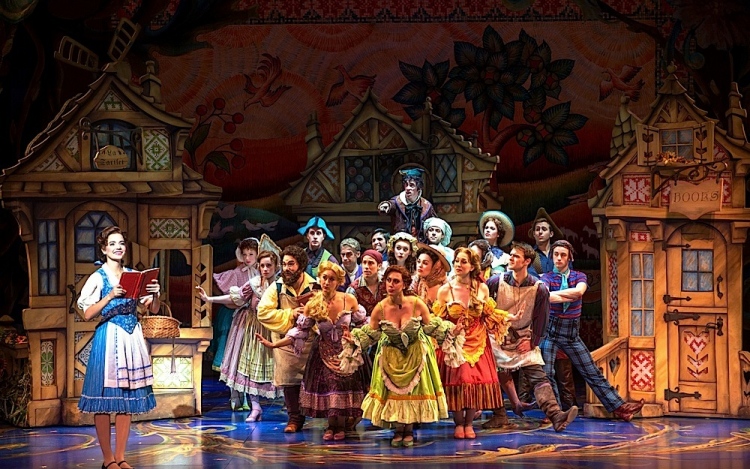 The beauty and the beast is a fairytale. It was originally written by a French writer and novelist Gabrielle-Suzanne Barbot de Villeneuve. It was written in 1740. From then the story has been rewritten, changed and shortened. It was shortened by Jeanne-Marie Le Prince and it appeared in Magasin des, infants. But according to the researchers, the story actually came into being 4000 years ago. The story is the true example of happily ever after. In Villeneuve fully fledged version, there is also a background account of the lives of beauty on the beast. According to the writer, the beast is a prince whose father died when he was still young and his mother went to fight a war leaving the prince in the care of a fairy but the fairy is wicked. She tries many failed attempts at seducing the beast but he refuses, so the fairy curses and makes him a beast. As for beauty, in the original version, she is the daughter of a king and a fairy and to save her from the wicked witch, her soul is transferred to the dead daughter of the merchant. 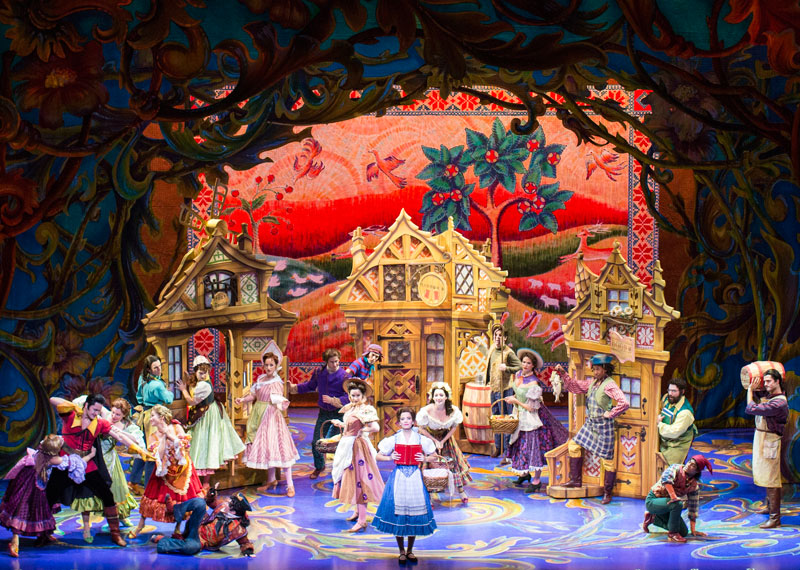 The story changed over the course of years many times. The summary being beauty is the youngest daughter among the 6 children of a merchant who has lost all his wealth when a storm hits his ships when they are on a trip across the country. He hears the news that one of his ships is returning so he goes the city to check on it. Upon his return, he takes shelter in a palace where a mysterious owner welcomes him and provides him with a meal. When the merchant tries to go back to his house, the beast doesn’t let him go but only one condition that either the merchant or one of his children will return upon hearing what their father has gone through, beauty decides to go to the beast. The beast showers beauty with gifts and gowns and what not and asks her to marry him every night but the beauty refuses. She misses her home and asks the beast to let him go. The beast gives a mirror and a ring to beauty so that she will always remain aware of what happens back at the castle but when she goes home, her sisters won’t let her go back to the castle. Beauty misses beast and sees through the mirror that he is dying. Beauty gets help from the ring to get back at the palace, where she cries over the body of the beast and tells him that she loves him. The beast turns into a charming prince and marries beauty. This is the true version of the beauty of the beast much has changed over the year but the beauty and the beast remain in the heart of people nonetheless.

Many production houses have filmed the story.

As you have read, there are many adaptations of Beauty and Beast till date. Some movies raising the bars high, others weren’t that lucky. If you are lucky enough and have internet access, you possibly have learned about the upcoming adaptation starring the beauty with brains, Emma Watson. There are hopes that this movie will make the bar higher by several feet.

Bill Condon is the director of the movie and the movie yet not released still has made the place into people’s heart. The cast includes beautiful Emma Watson who has proved herself in the famous Harry Potter Series. It is indeed a great choice by the casting department to choose her for this role. The role of Beast is being played by Dan Stevens who is best known for his roles in The Guest and A Walk among the Tombstones. Stevens always played role in movies that are a crime thriller. It is his first time he is playing a role in dark fantasy. But we believe, he will face this too.

Because of the upcoming release of the movie, the crew is set on a tour to promote their movie. So it’s a chance for the fans to see their dream stars face to face and enjoy their talk. So, select beauty and the beast tour tickets at Seathub.com.