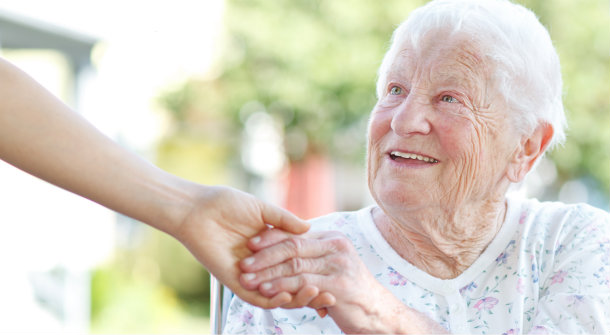 The mind of the elderly is an interesting place. It is one filled with myriads of experiences, memories and lessons about life in general. If you want meaningful insights about anything that is happening in the world, there is no better generation to talk to than to those who have experienced the most out of what this world can offer.

In order to counter this phenomena, it is necessary to know how people can effectively communicate with the elderly in spite of the barriers created by old age. In doing so, we ensure that the lives of the elderly will become easier, and their social relationships will remain intact.

How to Effectively Communicate with the Elderly

There are various techniques and reminders that come with the territory of communicating with the elderly. Here are some of the things that people must know and do when trying to communicate with their elders.

The way people think and move nowadays are often fast-paced, fueled by the goal of efficiency and productivity. The problem with this kind of environment is that the elderly usually cannot keep up with the actions of the youth. The way they move, think and speak are often slow, and some people just give up instead of trying to communicate with the elderly.

When communicating with the elderly, actively listen to what they have to say. Give inputs about whatever topic they want to talk about, but ensure that you talk about single topics so as not to confuse or overwhelm the elderly. It is also necessary that you do not hurry them when it comes to their thinking process. Remembering moments from the archives of their memories is fun for them, but it can also be tiring.

People often think that they know what’s best for the elderly. After all, these people with advanced age do not often think rationally, and they might harm themselves if given too much autonomy. However, this particular behavior when it comes to dealing with the elderly is borderline offensive. The elderly are not dumb or stupid. They are simply disadvantaged because of their advanced age.

When dealing with the elderly, even when offering them meals, give them a choice if they want one meal over the other. Ask them if they want to stay outside or inside the house. Give them room to move independently. By doing these things, you give the elderly a sense of pride and independence.

Communicating with the elderly is a privilege that people must treat with respect and reverence. The elderly are the pillars that built the society that we have today, and it is but proper that we treat them with the respect that they deserve. If you want to learn more about communicating with the elderly, or if you want to ensure that your relative with advanced age is taken care of socially, you can look around and ask the senior living communities near you.

Written by The Village Of Bedford Walk, a senior living community in Columbia, MO.