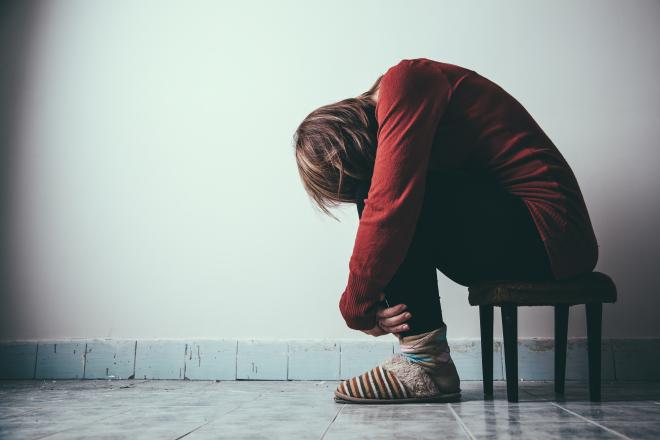 There are few more terrifying scenarios any parent could face than that of discovering their teenage son or daughter has developed a dangerous drug habit.  It’s the kind of thing you instinctively always assume, will only ever happen to ‘someone else’ or that your own family is immune. Unfortunately, this just isn’t the case at all and is precisely the reason why such eventualities hit home with such enormous gravity.

According to the experts at www.davidgoodlad.co.uk, one of the most commonly asked questions by parents of teenagers is that of how to identify the signs and symptoms of possible drug use and addiction. In terms of the answer, it can be a difficult process to say the least for the simple reason that teenage behaviour has the potential to be relatively erratic in its own right. If the average adult was to display the kinds of mood swings and emotional instability, many teenagers display on a frequent basis, chances are you’d think there was something quite seriously wrong with them.

So from a proactive and realistic standpoint, exactly how can concerned parents be on the lookout for signs of drug use and possible addictions in their teenage children?

All drugs have an effect on physical health, which in turn means that there are certain physical indicators to be on the lookout for that could indicate drug abuse or addiction. For the most part, physical indicators are relatively obvious and include things like bloodshot eyes, nose bleeds that are attributed to cocaine use and other drugs, general lethargy, loss of appetite, inability to sleep or the sudden desire to sleep more frequently than usual, sudden weight loss or weight gain and frequent bouts of illness in general that do not seem to have any particular cause.

There are also several less obvious physical indicators which should be taken into account, which include any unexpected deterioration of physical appearance or grooming in general, apparent problems with balance or coordination, evidence of bruises, cuts and injuries with no apparent explanation, general instability, shaking and unusual smells on the individual’s clothing, body or breath.

What’s important to understand is that when it comes to these physical indicators, no example or combination thereof necessarily confirms drug use or addiction. Nevertheless, they could potentially point to underlying illness in general, therefore, in all instances, it should be acknowledged, brought up in conversation and discussed with a professional.

On the other side of the fence, behavioural indicators have the potential to be considerably more difficult to identify, given the way in which teenage behaviour can be unpredictable at the best of times. Nevertheless, the single most important golden rule of all is that of being on the lookout for change – sudden or extensive behavioural changes that seem out of the norm should be taken seriously.

For example, certain behavioural indicators of drug or alcohol abuse include any kind of trouble at school, such as disciplinary problems, grades taking a turn for the worse, truancy and so on. What’s more, any apparent and unexpected loss of interest in activities that used to be enjoyed should also be looked into. They may appear less interested in spending time with their friends, less inclined to do anything other than hang around on their own and to some extent go out of their way to avoid social situations. Many of these warning signs have quite a lot in common with the signs and symptoms of teenage depression, therefore shouldn’t be used to reach a rushed conclusion.

Another strong behavioural indicator of these kinds of problems comes in the form of a deliberate deceit and deceptive behaviour in general. This can manifest as anything from borrowing money on a regular basis for purposes unknown to selling possessions for money to stealing money or generally lying about day-to-day spending habits and activities in general. It may also become apparent that when spoken to, the teenager in question finds it difficult to maintain eye contact and is noticeably nervous or anxious.

Teenagers abusing drugs or alcohol also often attempt to hide themselves away from their families, locking doors, demanding privacy and generally shutting themselves off.  Excessive use of air fresheners and deodorants can also indicate the intent to hide the smell of drug smoke.

As already touched upon, none of the above signs and symptoms alone can be used to make a concrete evaluation or diagnosis, which is precisely why conclusions should not necessarily be jumped to. Nevertheless, all such symptoms warrant deeper investigation and should be brought to the attention of the relevant professionals, if only for peace of mind’s sake.