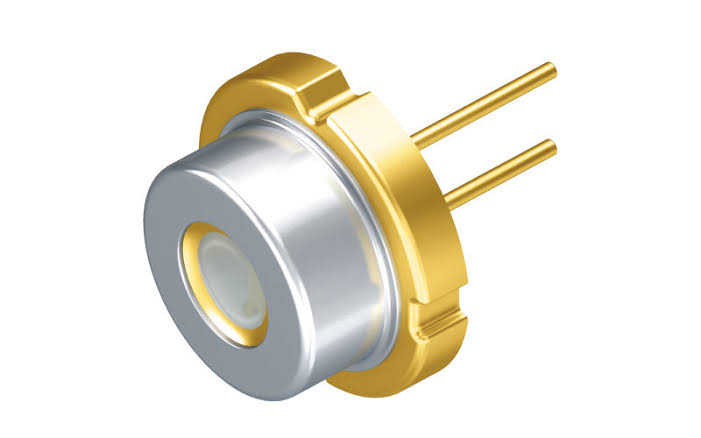 A PIN diode is one of the types of diode which is a photodetector which is used for converting an optical signal into an electrical signal. There are three regions and they are:

PIN diode gets its name from these three regions.

PIN diodes find applications in high voltage rectifier, as a photodetector for converting light into current, and as an ideal radio frequency switch.

A Zener diode is a silicon semiconductor which allows current to flow either in forward or reverse direction. Zener diode is designed in such a way where the diode can work in the reverse-bias region without breaking down.

Zener diode finds application as a voltage regulator, as overvoltage protection, and in clipping circuits.

LED stands for Light Emitting Diode which is a semiconductor and also a source of light. When the electrons combine with the electron holes, the light is produced in the form of photons. The colors of this light are based on the energy that is released by the electrons when they cross the bandgap in the semiconductor.