All you did was pick up the phone and read the text, while one hand still riding the steering. Seconds later, you have been involved in a non-fatal accident. This could have been worse with you being in the hospital or nothing might have happened, had you not been distracted during driving.

Distracted driving is responsible for a minimum of 9 out of 3287 deaths each day due to a fatal car crash, per TeenSafe’s Distracted Driving Statistics for 2018. All these deaths can be prevented, with the driver being vigilant.

Distracted driving is slowly becoming a menace in the United States. Distraction can be texting on your mobile, using hands-free, tried to figure out the direction by reading a map or eating. By not being entirely focused on driving correctly, not only do you put yourself at serious risk but other people on the road. It is turning into a significant public safety concern. 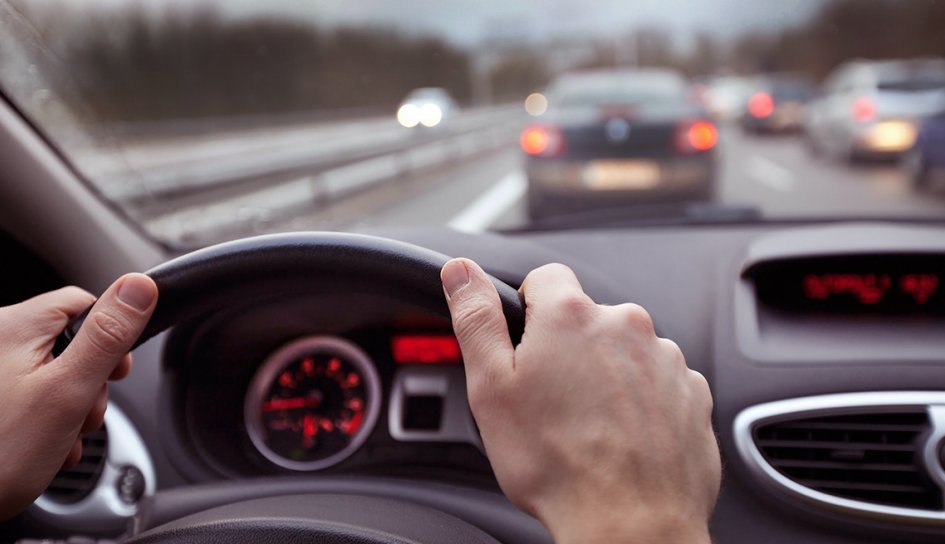 You had a blast at your friend’s birthday celebration, but you were careful about consuming alcohol under the legally permissible limit so that you do not get into any trouble with the traffic police. The party’s  finished, and you are driving back to your place when suddenly minutes later, you ended up in a hospital. Drunk driving, regardless of the alcohol consumption limit is carelessness on the part of the driver and can lead to a fatal accident.

Although similar to DUI, the legal implications of Distracted Driving are different than drunken driving. The laws and penalties for DUI are significantly stiff than distracted driving. Depending upon the state in which the person was charged for drunk driving, they could face a hefty penalty or jail time. The legal BAC limit is 0.08% in all the states, with 0.04% for the commercial driver. Depending upon the degree of the offense, the person might have to pay $1000 fine or serve a minimum six months jail time. If the driving has caused injury to anyone, the person will be charged with misdemeanor or felony.

DUI laws in Georgia have made it illegal for drivers of all ages to operate a motor vehicle with blood alcohol concentration:

When charged with distracted driving, although 46 states have completely banned texting and driving, not every state has stringent laws and the perpetrator can be released with a penalty and notice. But if the distracted driving has led to injury or death of another person, the driver will be charged under Class A and C felony, with a lengthy jail term and a massive fine.

If you or someone you know has been charged with driving under influence or driving while intoxicated, immediately reach out to DUI Lawyer Info. They can help you find the best DUI/DWI lawyer near you. Call us today at 1-888-384-2889 , any hour of the week for a free consultation and we will make sure that our most proficient DUI/DWI lawyers help get your case resolved.