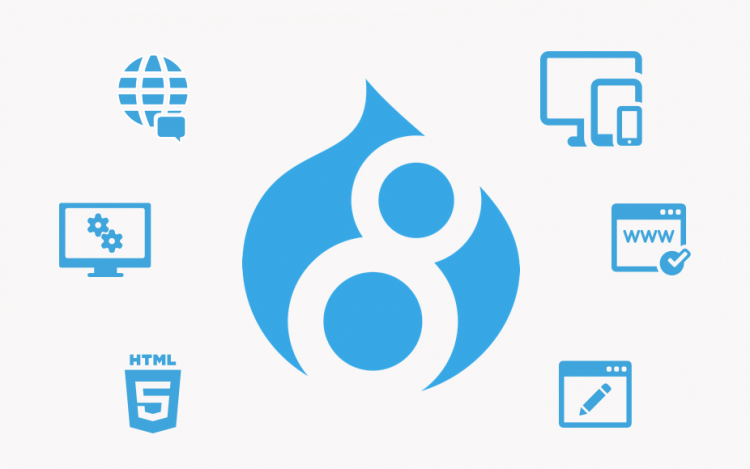 Drupal is intended to provide increased accessibility for users and awareness about it has grown significantly. The Internet is changing rapidly and Drupal as one of the most important content management systems in the market will need to remain relevant. Drupal has a few issues related to accessibility factor and one of them is known as the “headless configurations”. The development team of Drupal has attempted to skirt the issue. The development team is aware of this issue and they are working on the solution. The Drupal community has contributed a lot in making the platform more accessible for users. They provide suggestions on how changes should be made and they also show how best practices should be implemented. Some of the more exciting elements in Drupal is continuously improved and this makes the life of users becomes much easier. Drupal is a modular platform and making changes is an easier thing to do. There are different methods that the Drupal development team are using.

As an example, blind users can be provided with clearer context and meaning with the use of semantics. It means that Drupal-based website can be interpreted deeper by both search engine crawlers and people who are using the NVDA screen reader. When attempting to build semantics, the Drupal development team uses ARIA or accessible rich Internet application suite. When using ARIA, we can see that the website is using various elements, such as aria-describedby, aria-labelledby and aria-label. These elements are used to tie the content together so people with accessibility problems can understand the website better. There are things that can be performed such as the replacement of CSS display. This wasn’t implemented in Drupal 7 and is currently available with Drupal 8. The latter comes with various new elements such as invisible, visually-hidden.focusable, visually-hidden and hidden. We would be able to have a fully centralized content by properly managing these elements. With these elements, it is possible even for keyboard-only users to navigate the entire website accurately.

Drupal 8 is under constant improvements and new features will continue to be added. The development team is working on various accessibility issues. The Drupal society is continuously growing because many people are using it. Improving accessibility needs constant vigilance. Experimental modules are being worked on and presenting images will require contextual alt text. Drupal requires automated ways to check all accessibility levels. Open source development can be easily integrated, especially for the modules. Drupal websites can be integrated with various tools, such as Windows Speech Recognition and Dragon Naturally Speaking. Users who leverage these tools can benefit from new accessibility options offered by Drupal 8. The user interface is also made better by constant improvements. Since Drupal 7, the development team has been building to the WCAG 2.0 AA standards. With Drupal 8, it is hoped that people with certain disabilities will no longer have barriers to create and use content. New improvements added are also incorporated into Drupal 8.1 and the development team is moving ahead with new features.