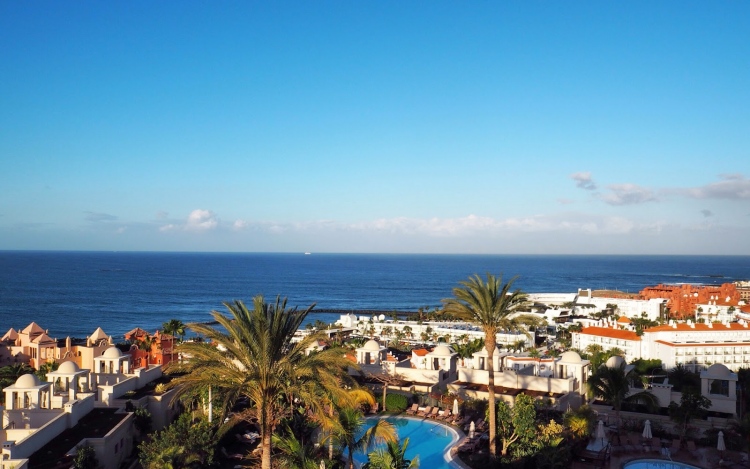 When my friends suggested escaping winter on one of the islands of Canary, Tenerife, I was so in. Tenerife Island was on my bucket list for so long it was time to cross it off. And as I haven’t traveled for quite a while, I have just enough money to burn, and I’ll take this trip as a reward for the long hours I’ve endured slaving in the office. So our group of three packed up and on we went. 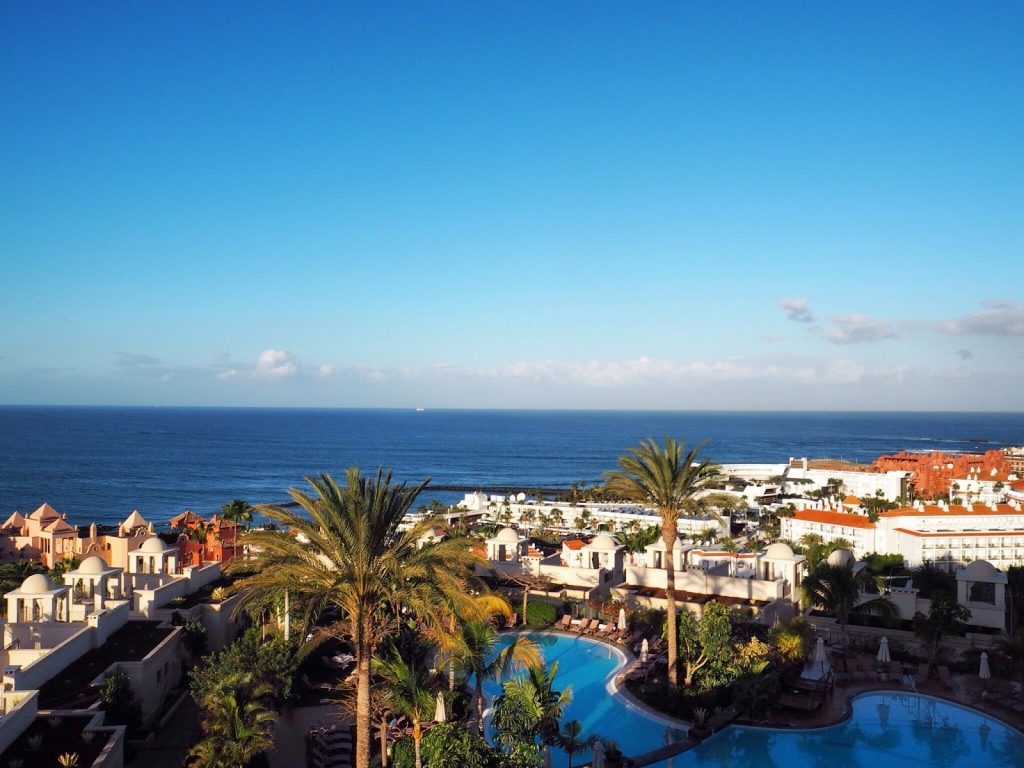 Before our plane landed at the Tenerife airport, I was already beaming with excitement. I have read countless travel blogs and saw countless pictures on my Facebook feed on how beautiful and awesome Tenerife is. I was keeping my expectations at bay, as I often do, on fear of being disappointed, but Tenerife not only met my expectations, it exceeded it.

We wanted to make most of our 3-day stay in Tenerife, and even though we wanted to take the off-beaten path as we always do on our travels, this time, we signed up for a travel tour. Also adding to the reason that this was a spontaneous trip and we wanted to relax for a holiday and not be stressed out with planning the trip. So even though our bodies screamed jetlag, after checking-in at our hotel, Hotel San Roque, an architectural beauty situated in Garachico, we headed to our air-conditioned coach transport that will take us to the best things Tenerife has to offer.

Just sitting in the coach, I can see why Tenerife was chosen as a shooting site from Star Wars to Planet of the Apes, Tenerife offers a diverse landscape. For a moment, we’re passing by the village of Vilaflor with its quaint architecture and up the winding road through an evergreen forest and the next we’re staring at the out-of-this-world volcanic rock formations at Mt. Teide National Park. An hour was not enough to take in the beauty of this place as we were coast off

to our next destination, from the Orotava Valley to Icod Los Vinos where the world-famous oldest dragon tree, the Drago tree, lies.

Standing so near the Drago tree made me realize how small and insignificant my life next to this big thing. It reminded me that I’m just a speck in this big galaxy of ours and that gave me a humility check. That was, well, sort of a wakeup call as at this point in my life, I was becoming the ungrateful, always complaining human I swear never to become. So thank you big Drago tree for that.

On the second day of our trip, we went on a DIY gastronomic tour around Tenerife. Fortunately, Garachico is situated on one of the food hubs of the island. We walked mostly to each restaurant as they were on a walking distance and because we probably needed the exercise after having those sumptuous meals. Relying mostly on restaurant recommendations of the locals and fellow tourists, we discovered many local delicacies that left us craving for more.

Among the cuisines we had were the sea fruit tapas of Bodeguita El Cantito, the goat and rabbit stews of Palmeras Gastro Bar and the delightfully delicious pizzas of Rugantino Pizzeria. As we were all drowsy from all those eating, we ended the day with a siesta and a quick dip at the Garachico beach.

Waking up on the third and last day of our stay in Tenerife was both sad and exciting. Sad as we don’t want to leave this paradise and exciting as we have another day to explore the gems Tenerife has to offer. We spent the day with a stroll on Garachico’s alleys, hoping to find a bit of a treasure shop here and there, and a peek in the museum and sites of Garachico to get a glimpse of its history, and of course the mandatory souvenirs.

Three days were not enough to explore all of Canary’s Tenerife Island. I’m sure there are more landscapes I haven’t seen, alleys I haven’t walked on and cuisines I haven’t tasted. But what I’m truly sure of is that we’ll be coming back, back to this little island of Tenerife and hoping next time on the other six islands of Canary.