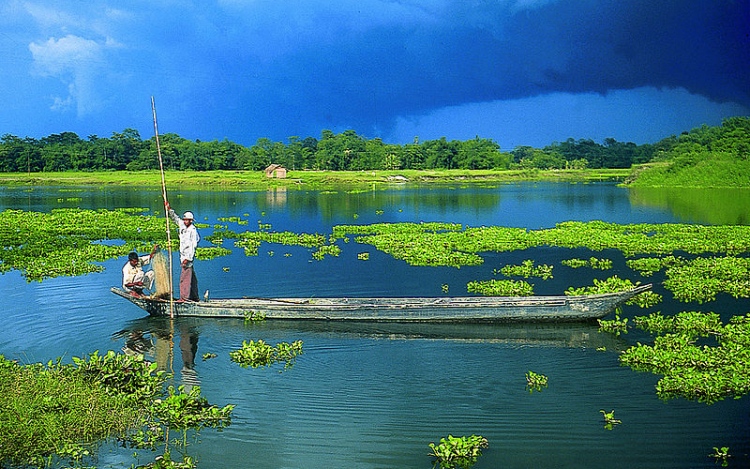 India is one of the largest countries in the world, and even though the country is known for its wide variety of iconic travel destinations, there are still many places that remain unexplored and rarely visited by tourists.

If you want to get away from the hustle, bustle, and chaos of the city crowds and escape to a place in India that very few outsiders know about, you could consider the following destinations.

Halebid is a temple town, but very rarely would you find it mentioned alongside other iconic temple towns like Tirupathi and Madurai. This ancient town in South India was once the glorious capital of the mighty Hoysalas. However, when Malik Kafur’s armies sacked the town in the 14th century, it fell into ruin, and was eventually forgotten. However, Halebid still makes for a beautiful getaway, as the temple ruins make for amazing places for exploring and quenching the thirst of the curious traveller.

The Line of Control with Pakistan runs through the Gurez Valley in Kashmir, which makes only a part of the valley accessible to Indians. However, its location in the high Himalayas makes it undoubtedly one of the picturesque places you are likely to visit. Its proximity to the Line of Control has put off many tourists from going there out of fear of violence breaking out. However, in reality, it is the proximity that makes the valley safe, as there are numerous army posts and patrols that keep a strict check on suspicious activities.

Arunachal Pradesh has always been in the limelight, but not always for the right reasons. Most of the spotlight on the state has been due to political tensions between India and neighbouring China. However, the mountainous state is home to some unexplored jewels. The village of Ziro, famed for the Ziro Music Festival, remains more or less free of tourists for the remainder of the year, and if you want the very best of rolling hills, greenery, and the hospitality of the locals, Ziro is the place to go to.

Goa’s rise up the tourism ladder has made it unsuitable for tourists who seek peace and solitude near the sea. However, Gokarna has established itself as the counter-culture alternative to mainstream Goa. A few Indians have started visiting Gokarna only over the last few years, before which it was frequented mostly by Israelis and other foreigners.