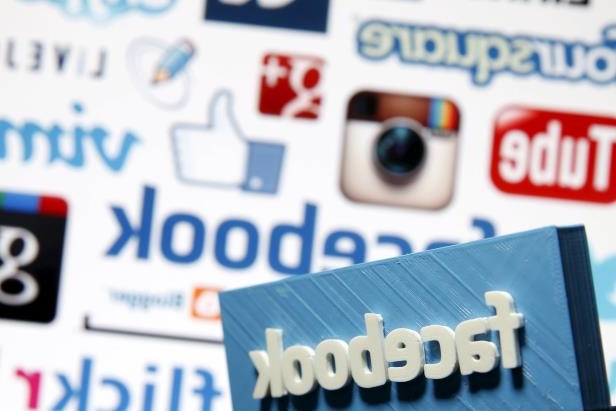 According to a recent Wall Street Journal, Facebook meets with Hollywood for TV. The ORM Agencies around the globe are all hoping that this is something that works out for them they are talking about creating original programming by late summer for the 13 to 34 age group. Facebook is known as the social media giant and they are willing to commit up to $3 million per episode, which is a similar price range for high end TV shows. The reason that Facebook is doing this is to be able to up their game in video and target tens of billions of ad dollars spent on television.

The social network is looking for programming aimed at audiences from 13 to 34 that avoids politics, news, nudity and rough language. The company will also be very aggressive of coming up with their own content for their TV shows. They are apparently seeking short-form content, primarily unscripted, that could run for 10 minutes in the Spotlight section for videos. There are many different companies that are working on content for Facebook including BuzzFeed, ATTN and Refinery 29 according to people involved.

Facebook will not comment on then specifics of their content but they did say that they want to experiment with the kinds of shows you can build a community around from sports to even comedy and reality gaming. They want to see what works across different verticals and topics. Apparently Facebook will be having similar shows like Pretty Little Liars on the cable channel Freeform. They plan to have a particular focus on the 17 to 30-age range. Also want to have a similar show to Scandal along with The Bachelor people familiar with the matter say. Facebook wants to steer clear from shows about children and young teens as well as political dramas, news and shows with nudity and rough language, now lets wait and see if they can accomplish this.