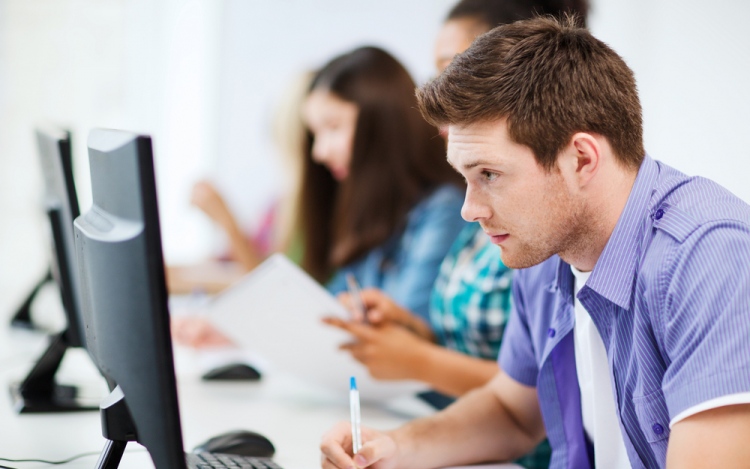 When your child comes home with a grade ‘F” in scripted on the page, a mini heart attack is natural, but do not consider it as the worst of all scenarios! Control your emotions in front of your child, as they are already entangled in the grip of guilt, embarrassment and eventually, disappointment. The role of parents in such situations is vital; they are the so called steering wheels of the life of a child, with their attitude, a child embarks on a new journey. With the positive or negative attitude of parents, a child learns to foster and in the latter scenario, they can sit down on the couch, relax and suffer from the wrath of disappointment. Therefore, make sure your attitude is the one that is encouraging and motivating. Other than that, failure itself is considered synonymous with the term driving force. Some students encounter failure and experience it as they tend to move ahead in life. Failure is a force that exposes the realities of the world and allows them to rethink their strategies for the attainment of success. Failure might be the result of a child’s slow learning style or probably, in some cases inefficient method of teaching, but whatsoever, consider it as a constructive and a profitable asset of success. Let us discuss why and how failure is considered vital for success.

As mentioned earlier, failure leads to strength in terms of motivation. Students, who are quite passionate about success, consider failure as a force that can lead them towards enhanced and raised motivation. Their perception is positive; for them failure is the best source of motivation, it creates a jerk in the life of a student as no other force can and allow them to move ahead with disappointments keep aside within the mind. 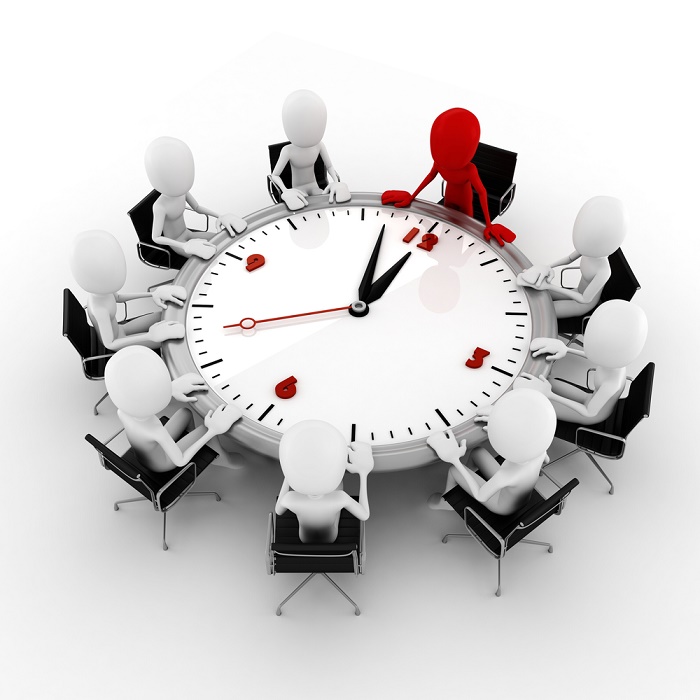 If your child fails a certain grade, according to the policy of school management and administration, they are supposed to repeat a particular grade. This allows the children to point out their mistakes which were carried out in their last attempt. Moreover, students can only ace an essay paper until and unless they learn to repeat it again and again.

As failure is the key force behind success and victory, through this, students can embark on a new journey by assessing the importance of time. For them, time is equivalent to money as failure has resulted in repetition of a grade. By seeing and observing this, their main objective is now to clear a class as soon as possible and come to the same standard as their friends are.

As students experience failure, they tend to be more punctual and disciplined. They find new ways to pass and achieve success, through the internet and various other sources. They tend to find new methods of studying, by exploring and taking risks with the help of proper guidance. They use this opportunity to enhance and raise the level of their respective creativities. Other than that, they are in more control of their parents and teachers, as failure is a bitter experience, they learn to respect their teachers and are more attentive within their classrooms.

Author Bio: Alice John is a polished, experienced writer with 10 years of experience in the field of content writing. At present she is affiliated with the team at Essay help website as a content manager and a head of the creative department. She runs a student mentorship program too for students who face writing difficulties. follow as on : G+