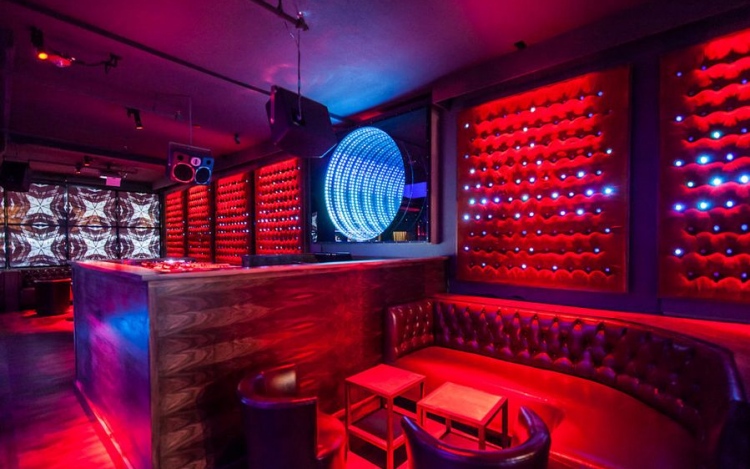 Clubbers in the U.S are more consistent than ever when it comes to weekend entertainment and many of them are in search for the uber of nightlife. If you are one of those avid attendees who seek the best raves and local clubs at Vegas, Los Angeles or Miami, don’t forget to try the finest mobile app for ‘Disco-searching’, the DiscoTech. The app, like many others, helps users find bottle services, but it comes with a distinct feature that allows you to buy pre-sale tickets for upcoming events and sign up for free guest lists. It is available to download on both iPhone and android devices.

DiscoTech also gives you a chance to reserve your tables at nightclubs and acquire e-tickets to weekend events. Troubled after a bad experience at a nightclub in Vegas, CEO Ian Chen overcame the benefits-gap for app users which led to the eventual success of DiscoTech.

Do Check DiscoTech before Heading to the Club

If you want to go to a nightclub without confirming whether or not tickets and tables are available for you and friends, think again. Discotech wouldn’t want anyone to go through the disappointment of having to pay double the price for reservation. It is therefore important for any clubber to get the app from DiscoTech’s site and explore all the events that are taking place in their city. The app allows you to buy bottle services at more than 80 nightclubs across the U.S, including Vegas and LA. 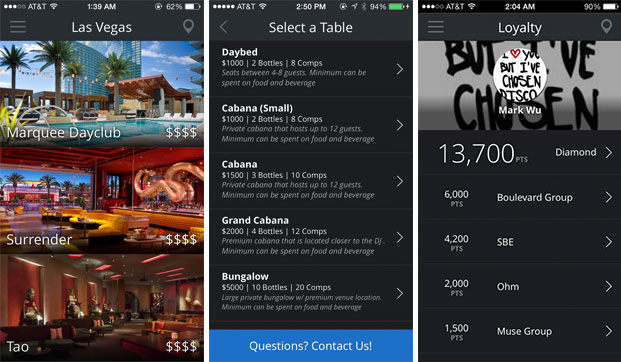 So, take the opportunity to avoid long queues outside the entry list counter by purchasing pre-sale tickets and earn yourself loyalty points. When you have a sufficient number of loyalty points, you can trade them for champagne bottles. But be aware of Discotech’s marketing tactics as you don’t get to trade points without selling off your product preferences. The company offers ‘free’ champagne and merchandize primarily to track you and many other users through its app, so as to analyze consumer behavior and spending patterns.

Whether you’re looking for clubs in your locality or in America’s major cities, the resourceful mobile app can assist you in exploring top notch discos and raves at Las Vegas, LA, Miami, San Francisco and Washington D.C. You simply have to log in to check which entertainment spots are the nearest and which are top ones.

Since its inception in 2014, the developers of DiscoTech have managed to add several spots to the list, leaving you just a click away from the finest entertainment available. The only drawback in DiscoTech is that information becomes difficult to search for today’s gadget-addicted users as the app takes a little time to load.

DiscoTech instantly became popular among disco-going population when it was first launched in San Francisco last year. Allowing users such broaden options as finding different events, reserving bottle services, purchasing pre-sale tickets online and signing up for VIP guest lists, the app has become a host for those who often spend their free time at nightlife venues. The guest list service, the disco-app’s distinct offering, is its most popular feature which constitutes most of the consumers’ feedback. Users find themselves relieved from the headache of calling up nightclubs for reservation and standing in long lines for entry into discos. The app is rated with four out of five stars by the AppPicker.

DiscoTech, however, is missing out on potential within and outside the cities it currently operates in. More nightclubs need to be added in different U.S states and the company’s marketers must build more and stronger relationships with club owners to make nightclub services fast, efficient and more reasonable for nightclub goers.