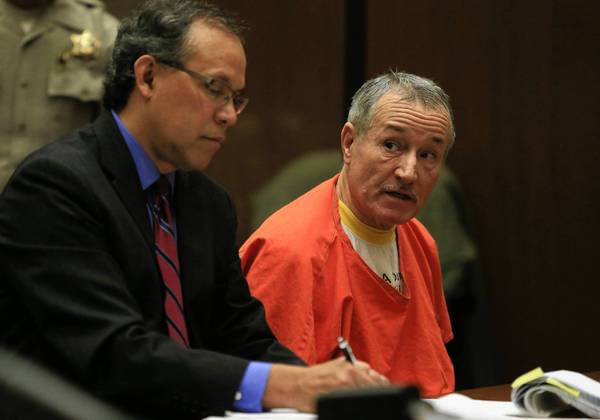 A former public school teacher in Los Angeles pleaded ‘no contest’ on Friday to more than twenty counts of lewd acts. The total of the counts was 23 and were leveled against Mark Berndt, who was a teacher at Miramonte Elementary School for over thirty years. The 62 year old Berndt apparently put his students in bondage outfits and took photographs of them holding spoons filled with semen up to their mouths, as well as putting cockroaches on their faces. The charges that he faced were not from incidents that spanned his thirty year career as a teacher, but only between the years of 2005 and 2010. 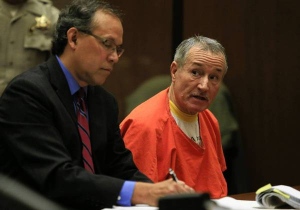 Police say that twenty-two girls and one boy were molested by Berndt, and they were all between the ages of seven and ten years old. Berndt could be released from prison is as little as 19.5 years, which would mean that he would be about 82 when he got out. Berndt was wearing an orange jumpsuit from the jail when he entered the courtroom and he did not turn around to look at the crowd, which contained, among other attendees, some of the mothers of the victims of his crime, many of which were quite emotional. He spoke to the judge during the hearing.

Berndt’s attorney did turn to face the gallery and told those in attendance that Berndt was sorry and had remorse for his crime. Berndt apparently did emotional damage, as children said that he had given them cookies with some kind of white substance, causing them to never want to eat cookies ever again. One mother was very clear on what sort of punishment that Berndt should face for his horrific crimes. “Back in the day, you burned them in wood.” She said. The Judge in the case, George Lomeli responded, “”I don’t have the power to do that nor would I.” The Los Angeles Public School system later paid $27 million in a lawsuit to the students who were victimized.