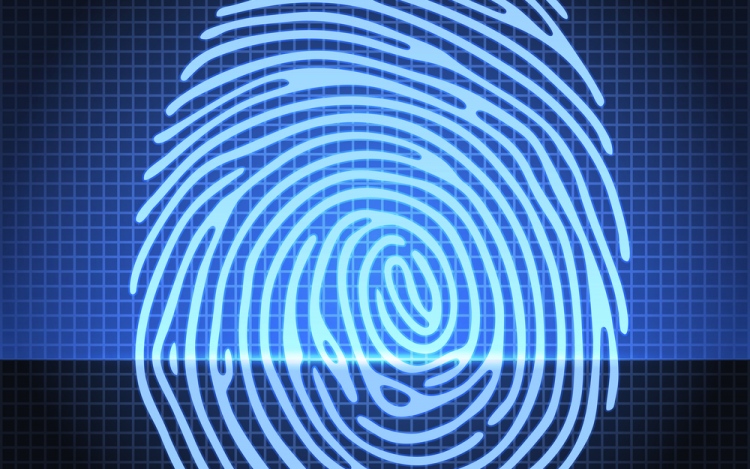 As far as physical security remains in question, the term ‘Access Control’ refers to the practice of restricting the entrance to only authorized individuals. The technological means such as a card access system is a better alternative as compared to the mechanical means of security achieved through keys and locks. The fingerprint capture software and the time attendance system can be looked upon as an appropriate choice for catering to the security needs of all kinds of factory and office premises.

The pro with this type of fingerprint software is that it aids in eliminating the administrative costs involved along with swipe cards. Thus, it is hardly surprising that a majority of all companies is doing away with the conventional ID card system. Access control can indeed be looked upon as a more secured option and the reason is attributed to the exclusive fingerprint for every concerned person. The fingerprint software also boasts of a time attendance feature and the same remains based on the data which is recorded in the device. 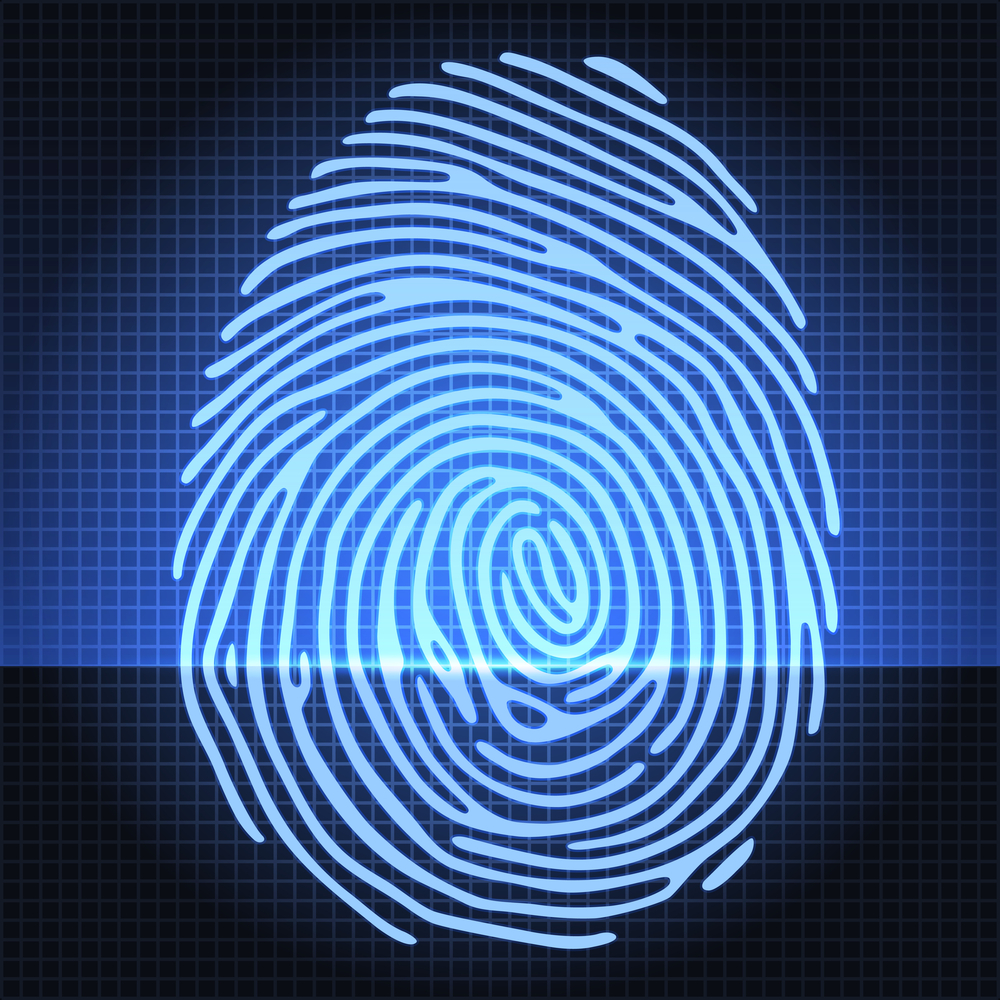 There are certain unique features associated with the fingerprint capture software which helps it to qualify as a singular choice for all types of security related issues. A few among the myriad of features are:

In order to facilitate further calculation, data is available in ASCII and HTML format. This software holds the capability to record up to thirty thousand (30,000) transactions and remains available to users ranging within the numbers 500-1500.

A fingerprint capture software unit works on as many as two basic ways. The first and foremost is to get a clear image of your finger. The second step involves determining if the patterns of the valleys and ridges match perfectly along with the patterns as featured in the pre-scanned images. This type of software works by means of filtering and saving only specific characteristics which can be looked upon as unique. The matchless identifiable information is saved as a mathematical representation. In this respect, you need to understand that no single image of your fingerprint is saved. Only a binary code is used for the sole purpose of verification. Since it is not possible to reconvert the algorithm to an image, it is impossible for anyone to duplicate your fingerprints.

The advantages of the fingerprint capture software over other systems are so many that it is difficult to list them all.

Accuracy is also yet another benefit which you can expect with the fingerprint software. However, the condition of your finger matters a lot as it has been found that it often becomes difficult to scan scarred fingers. Speed is another factor which you can enjoy along with this fingerprint capture system. It is worth mentioning that in the coming few years, the popularity of the same is sure to scale greater heights.