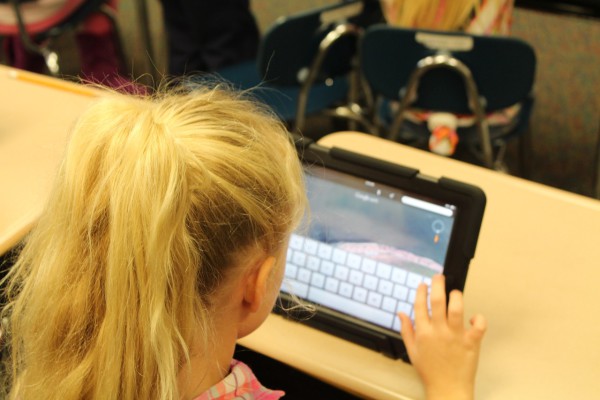 Primary schools in Harold Hill, Havering have been given the opportunity to show off their award-winning computer curriculum to a team of Russian delegates.

Modern parents usually have to come to terms with the fact that their children will be more computer-savvy than them. However, in the case of parents whose children attend primary schools in the Harold Hill area of Havering, they can expect their kids to be learning about advanced topics such as coding, robotics and cloud-based learning as part of their curriculum.

The computer curriculum taught in these primary schools was developed by the Havering Education Services and published by their partner Rising Stars. It has won a number of national awards and has now been rolled out to 5,500 primary schools across the country.

The ground-breaking approach to computer education for our schoolchildren is so renowned that it has attracted the attentions of the Russian Federation’s Ministry of Education and Science. The team of delegates led by Mr Veniamin Kaganov had travelled to the Education World Forum in London in January.

As part of their visit, they chose to head to Pyrgo Priory Primary School in Settle Road, Harold Hill, as part of a fact-finding mission to learn about STEM (Science, Technology, Engineering and Mathematics) in action. The primary school also played host to neighbouring primaries at Ardleigh Green Junior School in Hornchurch and Clockhouse Primary School from Collier Row. The latter explained their method of teaching cloud-based learning and coding to the children, whilst Pyrgo Priory demonstrated the use of robotics and computer programming in the curriculum.

The delegates were proudly welcomed by Havering’s own Councillor Meg Davis, who is a Cabinet Member for Children and Learning. Councillor Davis explained: “In Havering we know it’s essential to give our primary school pupils a good grounding in computing, which is so vital for the modern workplace. We’re very proud that the curriculum we helped develop has been adopted by so many schools and look forward to demonstrating it to our Russian visitors.”

Changes To The National Curriculum

In September 2014, there was an enormous shake-up to the ICT syllabus within the National Curriculum. This meant that for the first time, schoolchildren were to be taught how to program computers using languages such as PHP and Javascript. The aim of introducing computing into the curriculum is to fully prepare children for the demands of the modern world.

From as early as Key Stage 1, children are taught about algorithms and learn how to create and debug simple programs. By the time they reach Key Stage 3, pupils will know how to operate at least 2 programming languages and be familiar with the inner hardware and software components of a computer.

Children who have been educated at Havering primary schools are going to arrive into adulthood with a set of digital skills that no generation before them has ever possessed. Whether they want to be a future digital sector employee in Tech City London or work as a consultant for an IT Support company in Romford, they will be fully prepared to meet the digital needs of the time and will surely become some of the best programmers and developers in the technology industry.

Steve Wallington is the owner of Spiderweb Systems, an IT support company that provides support packages and IT services to companies in and around Essex.