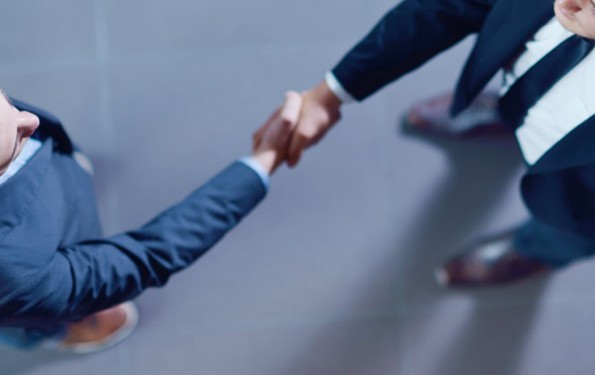 Some leaders are born with the inherent qualities of leadership and direction. They do not have to develop their skills and learn from mistakes to improve on past deeds. One such leader in the beauty industry in America is William Lauder. He is a man of exceptional talent and the key person responsible for one of the largest beauty companies in the world today- The Estee Lauder Company.

He is different from the rest of the business leaders in the world and he has been a boon to the progress of the Estee Lauder Company established by his grandmother Mrs Estee Lauder in 1946. He has a strong character and even in personal turmoil he is strong. Recently, the William Lauder divorce case attracted a lot of hype but that too did not stop his passion for work for enhancing the goals of his company.

Mrs Estee Lauder began the company in the USA with just four simple products. She was very honest with the quality of these four ordinary skincare products and in a short span of time won the trust of many people in the nation. In just two years, she managed to open her first departmental store in New York and her products also found their way into Harrods- the esteemed departmental store in London. She opened her first international office at Hong Kong and since then has been manufacturing a brand portfolio of amazing products in the beauty, skincare, hair care and personal care industry that are second to none.

It is here that her grandson William Lauder stepped in to take the company to the next level. The Estee Lauder Company is esteemed and popular in the USA but William Lauder decided to work passionately to make it establish its presence in the international market. This seemed to be a mammoth task at that time. The global arena meant competition with millions of companies. William Lauder was focused and devoted all his energy to accomplish this mission of his.

He devised business strategies that were successful. He created the store within the store concept that was later imbibed by many other companies across the world. He increased the distribution and the retail channels of the company so that the products could reach the customers faster. In short, he left no stone unturned to introduce the brands of the Estee Lauder Company to the world. His efforts paid off and today the company has its potent presence in more than 150 nations in the world.

Nothing can stop him from loving his company. The William Lauder divorce case did not even affect his professional focus and he took everything in his stride with a smile!