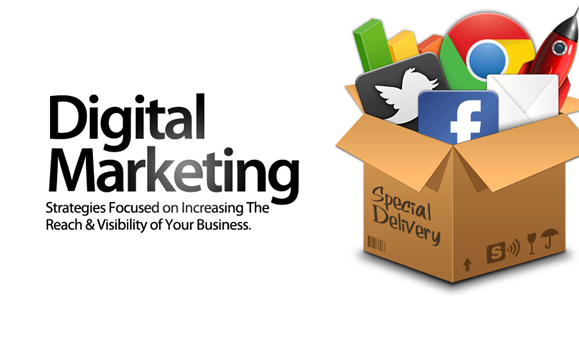 The 21st century is being shaped by change, and technology is at the center of it. Real-time information and instant impact are forcing businesses to be agile and to maximize productivity. This means retailers have to be ready to react to frequent market changes in a very short period of time that can be months or even weeks.

According to a survey conducted by Fujitsu on how technology is transforming Britain, 88 percent of the people surveyed believe technology has the power to create change.

The report found that 56 percent of business leaders see technology as critical to their decision-making and 86 percent feel positive about the impact of technology. This is the most influential of any socioeconomic factor, according to the report.

46 percent of consumers surveyed believe that Augmented Reality (AR) will have a beneficial impact on retail. Virtual Reality (VR) is also seen to be potentially beneficial (22 percent). Consumers believe that technology is playing a fundamental role in how the UK is going to look in the future. However, only 50 percent of retailers have reported that they have put in place a digital strategy to take advantage of these technologies.

Some great case studies have proven that VR has a bright future in retail. Despite this, some retail leaders are not yet sold on its ability to generate a significant return on investment. People are going to eventually accept these technologies and for this reason, technology providers need to actively educate people on the benefits that innovative technologies bring in the long run.

These technologies, when implemented, can dramatically transform the retail industry. A sign of this is the 45 percent of customers who feel that technology can improve the convenience at which they can access products and services. 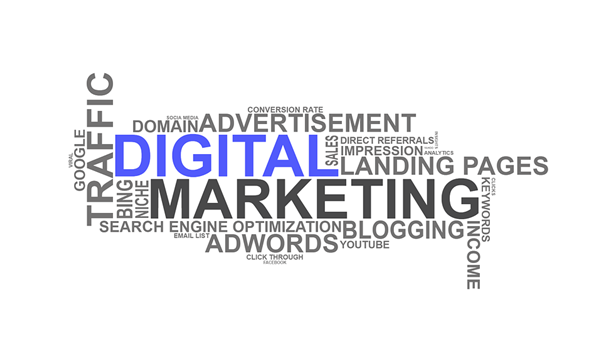 When implemented well, technologies such as in-store media, as offered by https://moodmedia.co.uk/in-store-music-for-business/, have a positive influence on customer behavior and satisfaction. In addition, employee productivity can also be improved by in storage media.

Retailers who are already embracing technology have reported an increase in productivity, improved operational efficiency, and overall business growth. Those who believe in this digital transformation know that technology is ultimately going to positively change their business models.