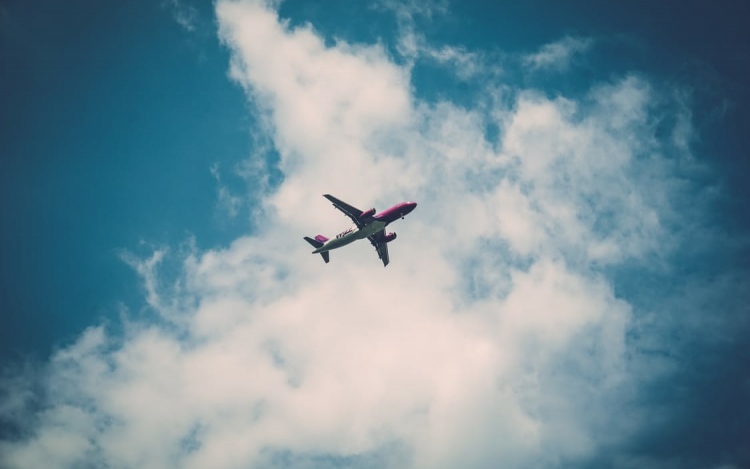 This year the UK government announced a new ruling on Tier 2 visas that is set to impact businesses that employ skilled workers from outside of the EU, as well as those that employ workers on a Tier 2 visa that have come to the UK since April 2011.

Firstly, let’s get to grips with what Tier 1 Visas and Tier 2 Visas are. The TIER 1 point based system for British Citizenship has replaced the old Highly skilled migrant programme (Tier 1 General), Business person visa (Tier 1 Entrepreneur), Investor visa (Tier 1 Investor) and SEGS and IGS schemes Tier 1 (Post study work visa). You can apply for a Tier 2 (General) visa if you’ve been offered a skilled job in the UK, or you’re from outside the European Economic Area (EEA) and Switzerland.

For businesses, the impact of these changes could potentially be catastrophic, especially for those who rely heavily on skilled workers from abroad in order to operate. Critics are also worried that there could be a knock on effect to the UK economy as a whole, with many businesses being forced to shut down, and non-resident entrepreneurs being dissuaded from setting up business interests in the UK as a result of the Tier 2 restrictions.

The changes, which were prompted by a report by the Migration Advisory Committee (MAC), mean that the vast majority of non EU migrants will now have to earn a minimum of £35,000 per year in order to qualify for their visa. The changes have been hotly debated since they were announced by Theresa May earlier in April, not least so because they also impact anyone who is living in the UK currently on a Tier 2 visa who has arrived in the UK after April 2011. Those who are unfortunate enough to fall below the new income threshold as well as having come to the UK after this defined point in time will now face deportation, regardless of the extent of the lives and careers they’ve built up in the UK.

Tier 2 visas are mandatory for workers coming to the UK from outside of the EU, and require a business to sponsor them in order to evidence that they have a job role to come to. In turn, businesses looking to hire from outside of the EU are required to demonstrate that the position in question cannot be filled by anyone within the resident population. If granted, Tier 2 visas allow the applicant the right to remain and, most importantly, to work in the UK for the duration of their visa under its conditions. Now, however, being highly skilled in a particular area will not be enough, and the salary offered by the sponsor company will have to exceed the new £35,000 requirement, or be refused. For major corporations, this may not be seen as a huge problem, but the bulk of criticism of the changes has centred around Britain’s start up and small businesses. There are currently 5.4million private sector businesses in the UK, with a whopping 99.9% of them falling into the ‘SME’ category, and this is the segment of private business that is set to be negatively impacted – which is a rather large proportion by any standards.

Of course, there are certain exclusions to the rule, as is usually the case with immigration. Those workers from outside of the EU who form part of the skills shortage lists designated by the government will be exempt from the new threshold. The skills list can, however, be updated at any time, with skills being removed from the list as the nation’s requirements change. Some critics have even pointed out that the exemptions are extremely ‘convenient’ to the government in the way that they’re able to change the skills shortage list at any time. This could also result in skilled migrants that are actually on the UK skills shortage list not wanting to come to the UK regardless of their exemption from the salary rule for fear of it being changed with little notice, which could result in deportation further down the line. It has been reported that already they has been a spike in enquiries to immigration solicitors as concerns are growing about the changes UK Visa Application.