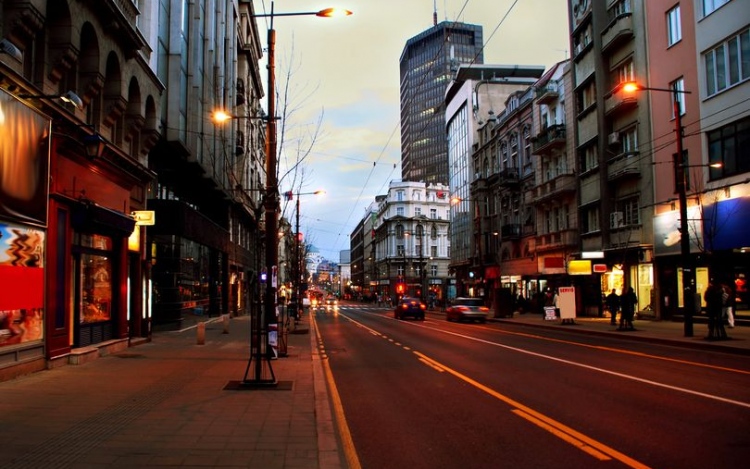 I love food. I really do. I passionately agree with Aziz Ansari on anything food related. And the first thing I do when I travel?

I eat local. What’s the point of going to Japan if you’re going to be stuck eating at McDonald’s? I’m not saying Japan’s McDonald’s is bad – on the contrary – but the main thing I do the moment I land is to fire up some apps with restaurant reviews.

I also want to look good. I exercise regularly, and I try to be as mindful about what I eat as I can. But most of the time when I travel, I don’t have access to equipment. Yet I really want to enjoy even the greasiest local cuisine. Let’s face it: the greasier it is the better it tastes.

So, you get my problem.

My work also means that I have to fly to Belgrade and back to London every few weeks. Plus, I’ve got to stay in each city for a while. Usually it’s just for two weeks, and then I go back.

But can you imagine eating like a king for two weeks and not working out? It’s a recipe for disaster. If by disaster you mean love-handles. I decided to give Belgrade a break, and try to eat my regular veggies and meat, but once you tried Sarma or Shish kebab you can’t go back. And that’s like a happy little bundle of calories. By little I mean huge.

Serbian food is really fantastic, if you’re into meat and barbecues. And grease. I am, and it’s like heaven. But if I ate only that during my stay, I’d be hopeless. 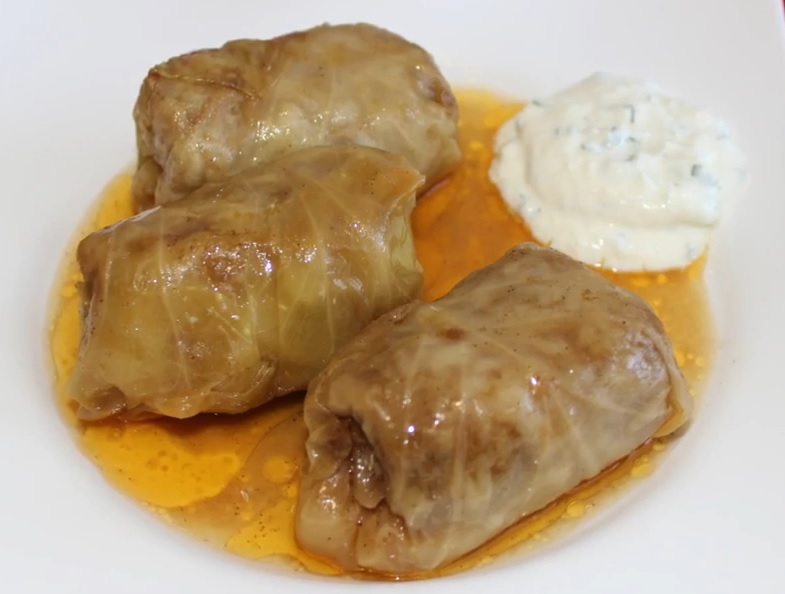 I’ve been trying to find a solution. Here’s what I got:

1) Running. The Belgrade quay is a really great place to run. It’s by the Danube river, has fresh air, and if you pick the right time there aren’t that many people on the track either. After a good run in the morning, I can have a delicious sarma for lunch, and that’s the whole point.

2) A metal bar. I googled parks nearby, and found one that had a pull up bar and a swing set. I had to be resourceful, because sometimes I’d stay in places that only had trees and branches as the only acceptable equipment. Other times I had neither and had to do body weight rows by using a desk or any table that looked like it could support my weight.

3) Praying that the place I stayed in had a gym. Certain hotels had a spa, but no gym.

Number 2 seemed fine for a time. Thought after a while it became too much of a hassle. I was looking for an alternative, because I couldn’t miss more that two workouts in a row. Even when travelling. It’s a slippery slope for me, and probably for you, too. Check out this article on healthy hacks at Nerdfitness if you need extra motivation to stay on track.

Thankfully, a friend of mine in Belgrade offered to check out Non Stop Fitness. It’s a gym that’s open 24 hours, every day of the week. God bless casual capitalism.

The way it works is great, too: you become a member (for a small fee, much cheaper than in London) and then they scan your fingerprint. They promise not to use it for anything other than to let you in the gym when the reception desk stops working after 21h. So you don’t even have to bring a card or anything. Just show up.

It’s magical. It works like a sci-fi gym from Japan. But the fact I’m happiest about:  I can finally stuff my face with all the kebab in the world.