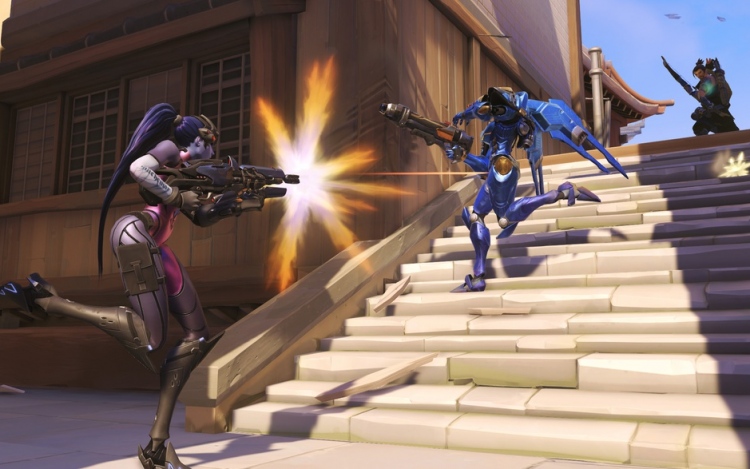 Just because you have an old or low-spec PC does not mean that gaming is out of the question. With a few minor tweaks and upgrades, you might have the ability to play practically any title that has been released within the last few years. Read ahead for some tips and tricks you can use to make the most out of a second-rate PC.

Clear Out the Memory

Your computer might be sluggish because you have not taken the time to maintain it. Installing a comprehensive anti-malware program to take care of lingering viruses and add-ons could free up quite a bit of memory. Those who own an older PC should also defrag their hard disks every few months to speed up their load times.

The vast majority of older computers came with stock HDDs (hard drives). While this type of storage is much cheaper, it is also slower. Adding an additional SSD (solid state drive) or replacing the HDD entirely will make your games load much faster. The biggest drawback of an SSD is the price, and that is why they generally have less storage. Many gaming enthusiasts only put their favorite titles on the SSD while leaving all other files on the default HDD.

No matter what you do to upgrade your older computer, your router can still throttle your upload and download speeds. Internet service providers generally give their customers cheap routers with default speed caps, and that can have a major impact on your online matches. Many leading manufacturers have developed powerfulrouters for gamers who want multiple frequency bands, file sharing options, and internal storage.

Adding memory is one of the cheapest ways to upgrade a PC, and even those who are not comfortable working on their computer can easily install extra RAM in just a few minutes. As a general rule, new sticks of RAM should always be the same size as any other sticks that are installed. With each upgrade, your computer will be able to carry out more processes at once without throttling the system. Many third-party companies even offer software that will test your computer and tell you exactly what type of RAM to purchase.

The final step is to begin tinkering with the settings in the game itself. The vast majority of modern games give users the ability to alter the graphics, frame rate, sound, and texture.