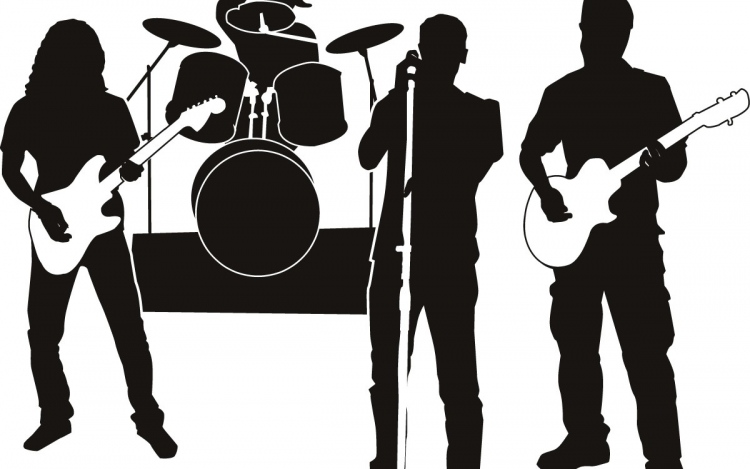 So you want to start a band or maybe you already have a band and you’re wondering what you need to do to make it work. Well there are a few key things and I mean KEY things you need to know before your band can become successful in any way.

Second you need to make sure you have an idea of what you want your music to be saying to people. You can’t be sending a message to people through your music if you don’t even know what the message is yourself.

And third you have to be dedicated to your music more than anything else in the world. If you really want to succeed in the music business you have to be willing to get down and dirty. Think of the craziest thing you’ve ever done for someone you really care about. Now take that idea, put it into your music and MAYBE you’ll go somewhere. 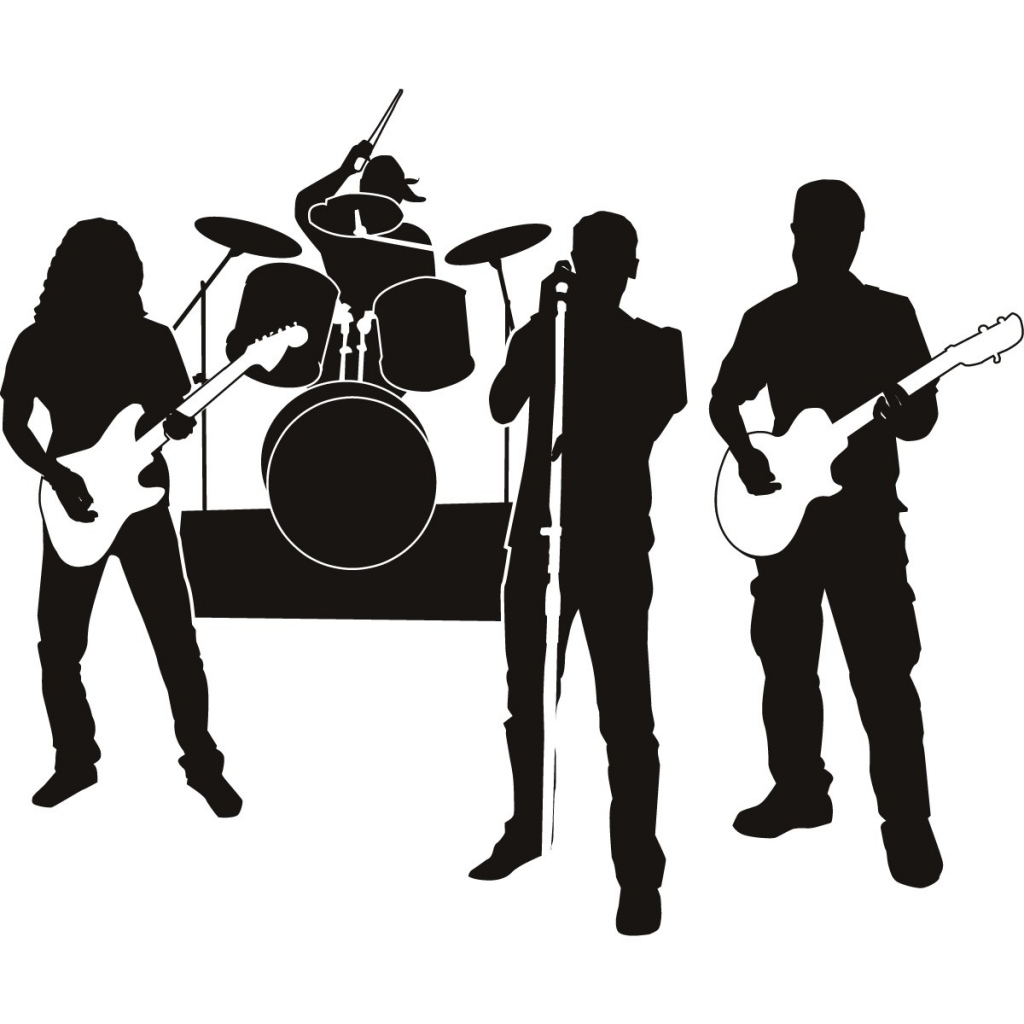 Most bands (with a few exceptions) don’t just pop up out of nowhere. It takes time, dedication and hard work to create something that people are really going to want to hear. You have to think of it this way…

The industry is obviously changing, and not for the better. You have to think to yourselves; why would a label want to sign us? Labels could care less about your music. All they care about is selling records and making money for themselves. If they think they can make money off you, they will sign you.

But above everything else, just have fun. There is no sense in being in a band and making music if you don’t love everything about it. You have to love getting up on stage and standing in front of a crowd, it needs to be home for you. If you’re only in it for fame and money you’re going to find yourself very unhappy in about five years.