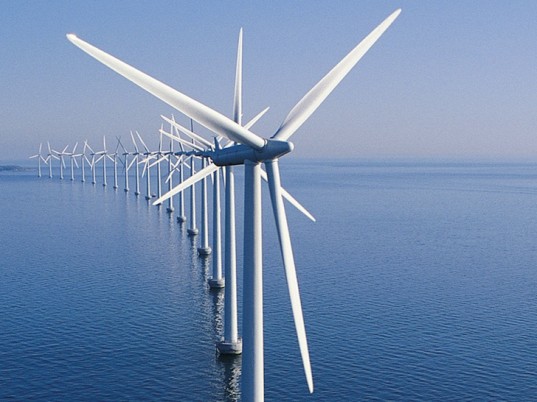 Wind energy is a renewable source that is being used to charge electric vehicles as a part of green energy technology in initiatives across the world. Although quite new, it is a brilliant idea to create an infrastructure that promotes the use of electric vehicles and reduces use of conventional energy as well. Read on to know more.

Electric Vehicles (EVs) are often critiqued for terming themselves as “green’, since the generation of the electricity required for running them is simply another way of creating the pollution they claim to curb. Clearly, a machine can only be said to be actually green if it does not require conventional fuels at all.

In light of the above, the use of wind energy to charge electric vehicles has emerged as an alluring idea that organizations are already taking steps to manifest. For example, at Crissy Field in San Francisco, you will find a free charging station by the name of ‘Adopt-a-Charger’. This facility, which offsets the electricity consumed by the electric vehicles, gets its energy from the five wind turbines located adjacently. Other elements at the facility that include a small museum and a café are also powered by these turbines. In Minnesota, U.S., a program called ‘Revolt’ under which EVs are provided electricity produced from wind at the same cost as conventionally produced electricity, is being initiated by Great River Energy, an electric transmission and generation cooperative, also the state’s second largest electric in terms of generating capacity. The members of distribution co-operatives that partner with Great River can use this facility.

The examples shown here suggest similar possibilities in India, given that the wind energy potential of the country is one of the largest in the world. Moreover, out of all renewable energy resources available here, wind energy has been by far the most exploited one. Therefore, if an idea similar to the above examples is to be implemented, technology for harnessing wind power wouldn’t be a problem as the country is already privy to the distribution grid powered through wind turbines. Vehicle charging points can be microcosms of that arrangement.

With oil prices forever on the rise and fuel efficiency the demand of almost every vehicle buyer, the time is ripe to introduce EVs to a larger market. EVs can be the answer, at least to some extent, to the deficit-riddled fuel imports that burden the country’s economy along with the need for cheaper personal mobility that the masses crave for.

A network of wind-powered – or solar-powered for that matter – charging installations for public use will have to be the ground infrastructure that will sustain the emergence of an era that drives EVs.

It will only help to bring that future closer where EVs will run parallel to conventional fuel-powered vehicles, or perhaps be ahead of that. Such an initiative will not only be helpful from the economic point of view, but provide an immense input towards goals to prevent climate change and tether to energy policies.

Let us know what you think about it. Share your views in the comments section.