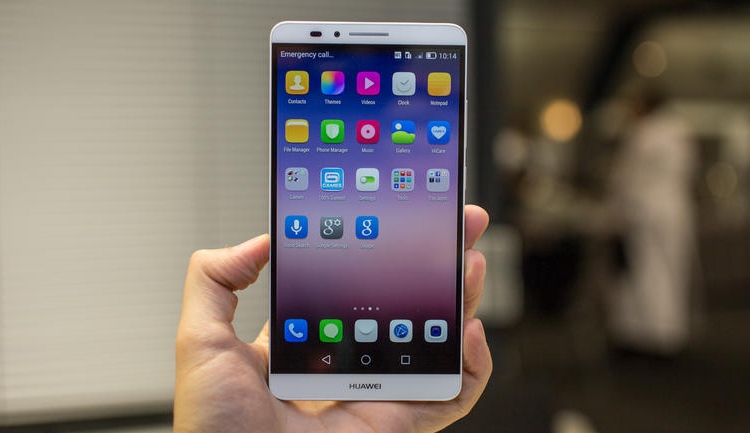 Huawei is now one of the largest smartphone vendors in the world and It seeks to conquer new markets, It is expected that Huawei is unveiling its new flagship Huawei Mate 7S At IFA 2015 in Berlin this year September, Things, however lighten gradually, thanks to the publication by the president Zhu Ping of the consumer division at Huawei, took to his Weibo account to post a teaser that reads “Unique S.” The poster clearly shows in its center an “S”. To be more complete, says the inscription “The unique S”. Posters reveal additional information about upcoming presentations. Perhaps the next model would indeed Huawei Mate 7S not the Huawei Mate 8.

Currently Huawei is only selling select phones in India. A rumor about future 7S would like the smartphone equipped with the technology Force Touch,which appears on the ZTE Axon Mini. Ping Zhu, says a smartphone possess the “Power of Touch” is very large, the “touch power.” Full HD 5.7 inch screen with a resolution of 1,080 x 1920 pixels. And It is on Chinese website AnTuTu, which allows us to know that door for RRC–UL00 model name. On the design side, a Kirin 935 processor coupled with octa-core Cortex-A53 CPU, Mali-T628MP4 GPU and a 3GB of RAM, Sony IMX278 sensor 13 megapixels. And everything runs on Android 5.1.1 Lollipop. A pretty solid specs for a smartphone compact. The Honor 6 Plus already unveiled earlier this year and it is one of the best camera smartphone for camera fans.

Consisting of a screen capable of measuring the pressure of our fingers, new features and shortcuts by the Touch Force and offering a new dimension in terms of tactile controls. Also note the presence of a  MicroSD slot and a 3.5 mm jack on the top of the smartphone. The Huawei Mate 7 Mini would thus compete directly the excellent Sony Xperia Z3 compact or the Alcatel One Touch Idol 3.