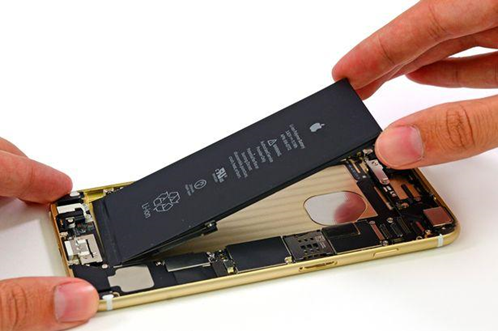 The initial rumors were that the manufacturer would release the iPhone 7, iPhone 7 Plus and iPhone Pro but it was later confirmed that the manufacturer would only be releasing two phones, the 7 and 7 Plus. After spending a few weeks with them, we can say that these two phones have many similarities, but also possess a few notable differences. These differences are usually crucial to buyers who like to know whether buying the Plus would give them an edge over owning the iPhone 7.

If you’re in a similar situation, we got you covered, as below you can find all the differences between the iPhone 7 and iPhone 7 Plus!

Design and size and display

The two phones have almost the same design as the iPhone 6S and the iPhone 6S Plus and, just like last year, the size of the phones will vary.  The iPhone 7 will have a 7.2 mm thickness and a 4.7 inches display, while the iPhone 7 Plus has 7.3 mm in thickness and a 5.5 inches display. However, the 7 Plus is generally larger and notably heavier because of the increased size. They both come with OLED displays, a move from the IPS LCD and Quad HD, and, because of the size, the iPhone 7 has a sharper pixel density, of 624 ppi, while the 7 Plus stops at 543 ppi.

One of the major differences between the two phones is a camera setup. Users consider it important to have good quality photos without having to get a DSLR camera, so the iPhone 7 Plus comes with a dual-lens camera that delivers a photo taking experience that is similar to that of a professional DSLR camera. It has a dual 12 MP sensor, measuring 28mm, with two different apertures, f/1.8 and f/2.8 The iPhone 7, on the other hand, also comes with a 12 MP sensor, but it’s a regular camera. However, it’s still great, allowing you to unlock the full footage capturing potential of the handset!