Sounds crazy though, chances are instant “WhatsApp Messaginng” are under strict vigilance. In fact, that’s the most disturbing part of the chat-based company cultures. And it’s a danger too. Most of the time, the employees forget that they’re under the watchful eye of their employer.

According to a research, a UK employee, irrespective of their power , position and responsibility in the office, end up sending out around 100 private messages a day from their desk or place of work.

Well, there’s a second part of the story and it shows British employees simply don’t care even if the Boss/ Employer can get an access of the personal and professional messages. 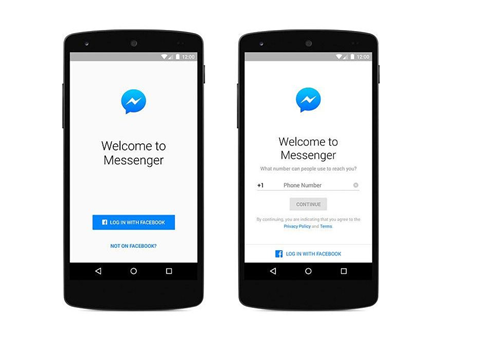 So where it All Started

As per the legislation issued by the European Court of Human Rights in January, there’s no such bar on the employer’s part, if they want to monitor their employees’ emails and instant messaging. Based on that, they can make career-changing decisions.

Just a few months ago, when Bogdan Mihai Barbulescu, a Romanian engineer, appealed to the Court following his sudden termination on account of sending private messages to his fiancée on Yahoo instant messaging, the court legislated in favour of the employer’s decision, accusing that Barbulescu had apparently violated the company-wide prohibition on private messaging during work.

“It’s really important for individuals to understand how their use of email and social media fits with their employer’s policies,” mentioned David Evans, director of policy at BCS – the Chartered Institute for IT.

The Facts and Figures

According to a research presented by Dice, 70 per cent of workers in the UK admitted that they regularly send private WhatsApp, Facebook, and other instant messages. And this is mostly during their work. This figure is much higher among young employees belonging to 16 to 24-year age group. As they said, instant messaging helps them blowing off the steam developed by the work pressure. Wonder how? Most of them are busy flirting with a colleague in the office only and the rest is doing online shopping.

On this flip side, there’s another story which clearly points out to the poor job satisfaction of the employees. Of the 1,000 people surveyed, more than 40% are of the opinion that they are mostly engaged in instant messaging about new job opportunities.

“It’s clear that many people aren’t aware of their workplace policies around private messaging and internet use,” said Jamie Bowler, marketing director at Dice. So, the best idea is to stay aware about the company policy and not to violate it for the sake of job security.

Know how to spy on WhatsApp messages and more at TechUntold.