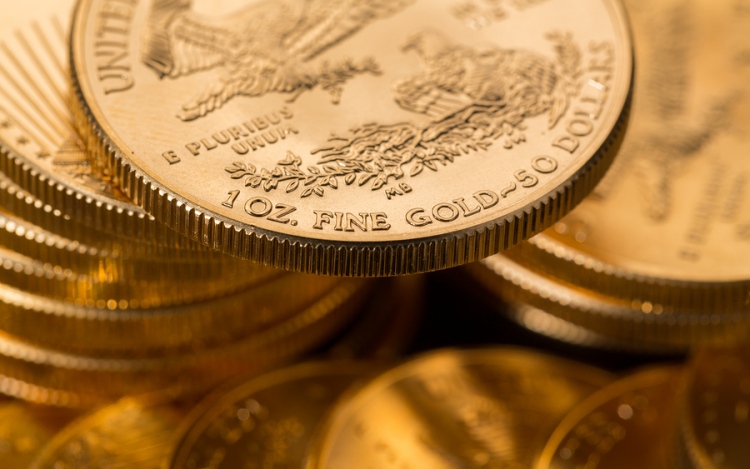 CNN released a report in February that gold bugs seem to be the only smiling investors at the start of 2016 based on the 6 % price jump and according to some analyst, gold is seemingly the best performing asset in 2016. The reasons for the jump are however attributed to different factors with some analysts citing falling oil prices, some pointing their fingers at the dollar while others look at China’s slower economic growth as the reasons behind gold’s shine.

What they fail to point out is that these investors have been holding on to their golden assets for a significant amount of time and selling them at current prices would mean losses as most of these gold buyers bought the precious metal in 2015 and 2014 when gold prices were hovering at around 1,300 USD to 1,400 USD per ounce and selling them at current prices would actually mean these investors stand to lose a substantial amount of money raising the question when will these gold bugs actually be able to make a profit or even at least break even? 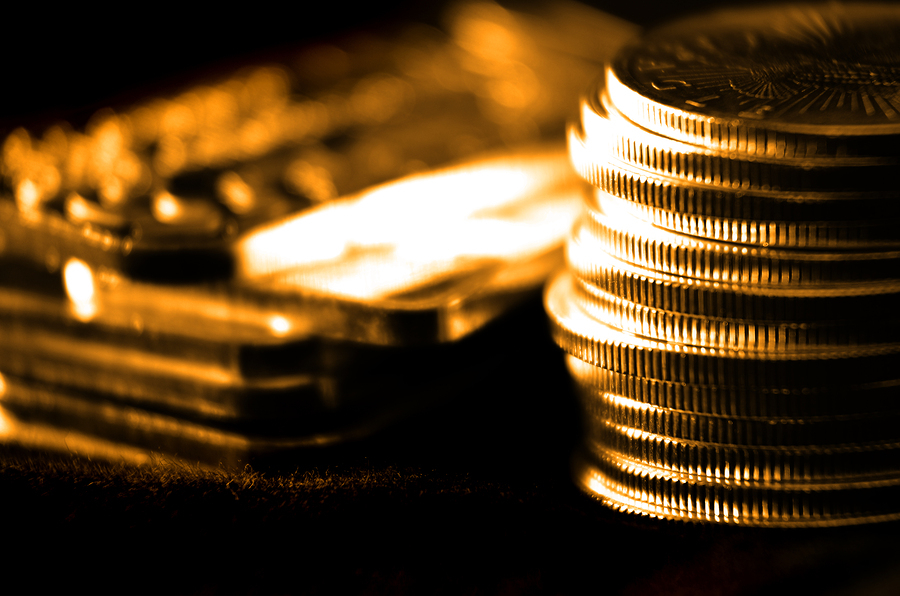 Looking at the strength of the US dollar and the initiatives taken by the Feds towards tightening monetary cycles and increasing rates and how it is continually capping commodity prices which is also due to the end of the commodity explosion and China’s move from manufacturing has all been attributed to gold’s current state. From another perspective 2015 became the 2nd year that crude oil and related products registered double-digit drop due to a non ending persistent supply glut. However, the direct affect on gold could be traced to China’s slow growth as declines in industrial metals demand continue to hammer prices further, prompting further cost cuts tight through the supply chain leaving gold prices on the vulnerable side after reaching a point of a  six year low as of December 2015.

In addition to this, the upcoming quarterly projected rate hikes by the Feds will definitely wound the non interest paying shiny yellow metal starting from 2016. Nevertheless, investors and market analysts alike are confident that bullion will find reprieve, but way down the road much later in the year after markets completely absorb interest rate divergences that transpires between the US and other G-10 nations.

From a technical perspective the precious metal has remained inside a fixed range since November 2015 as the market looked on in anticipation of the imminent Fed rate increase and the subsequent absorption process which was expected o continue well after the first hike is implemented. In general what can be said is that gold bullion does not have sufficient self driving momentum, hence the precious metal is more likely to move in unison with the broader market sentiment instead of economic drivers.

This situation is most likely to continue well into 2016 leaving gold buyers purchasing the metal, rather than selling, for most of the year with exceptions of occasional price jumps based on sudden economic upheavals now and then.