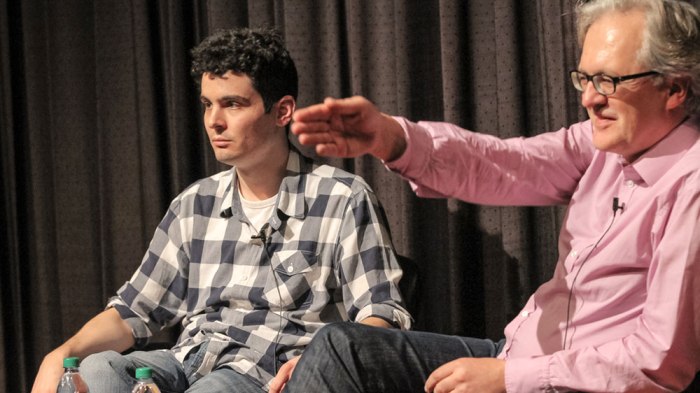 Jan Schütte, a well-known director and writer from Germany was selected as the member of the Academy of Arts and European Film Academy in the year 2000.Born in 1957, Jan Schütte has always remained in touch with Literature, Art History and Philosophy by giving a number of short documentaries. Honored with various national and international awards, Jan made his debut with a movie that made wonders in the Venice Film Festival held in 1987.

Jan Schuette works with features like innovation, changes, a good listener, conviction, and much more that makes an amazing leader to follow while looking for a career in Art Industry. The film industry needs change every now and then in conceptual film making. And Jan has given a number of films that come with unique concepts based on various grounds. He has never ended up his thoughts due to any kind of hurdles. Instead with his intelligence, he has given new ideas to the problems which have shown wonderful results giving him bundles of awards.

Jan Schuette is the inspiration to various professional film makers and artists due to his leadership qualities. He has also served as Jury in various Film Festivals both national and international which makes him an academic leader for many.