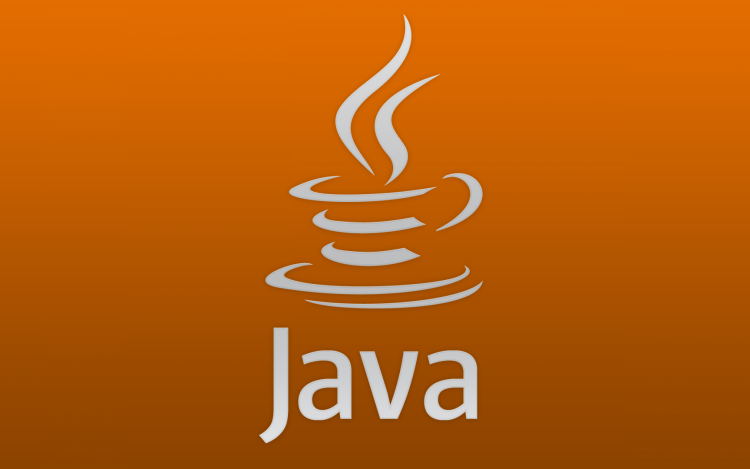 Learning Java is Quite Simple

This something which many people don’t know. What makes Java easy to learn from visitors is the fact that it has English -like syntax with minimum magic characters like Generics angle brackets. Once you get a clear idea about JDK installation and the way HOW Class-path works, you will be easily able to write programs in Java.

Java Comes with a Rich API

One of the major reasons behind Java’s high popularity is that it has a rich API and is highly visible. Java offers API for networking,database connection,I/O,utilities,xml parsing. The rest are covered by open source libraries like Google Guava and Apache Commons.

It is an Object-oriented Programming Language

Java has an Excellent Collection from Open Source Libraries

Java incorporates some of the best design patterns in its library. It is one of the handful programming languages that are close to 100% programming language. It also encourages SOLID and Object -oriented design principles through open source projects like Spring. This in turn ensures that that the developer’s object dependency is well managed by the Dependency Injection principle.

Development tools such as Eclipse and Net beans have played an instrumental role in making Java one of the leading programming languages. Coding in Integrated Development Environment(IDE) will be interesting, in case you have coded in Notepad or DOS Editor. Apart from assisting in code completion, they also have a strong debuggingcapability, which is must for real world development. With the help of IDEs, you can easily search, re-factor and read codes. Apart from the ones mentioned above, Java has some other tools like Maven and ANT which are useful in building decompilers, Java applications, etc.

Budget is an important factor that every programmer takes into consideration while learning a programming language. What attracts most developers to Java is that they build Java -based applications without spending a single penny. This is the major why large corporations as well individual programmers prefer Java for applications development.

The concept of platform independence is very popular, and Java with its tag-line ”write once run everywhere” has been able to gain the trust of developers around the world. Most Java applications can be created in the Windows environment and run on the UNIX platform.