The present overview of Domestic Violence data of  the USA

According to statistics by National Coalition Against Domestic Violence, on an average 1200 people are physically abused by an intimate partner in the USA every hour, this means 20 people per minute. This is equivalent to 10 million women and men approximately in a year.

The common outcomes of domestic violence 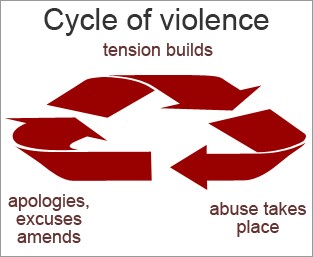 According to the United State Department Of Justice, There are certain rights of a federal domestic violence victim under 42 U.S.C. Section 10606(b) which they or their well-wisher can refer to in case they feel any kind of ill behavior practiced with a victim by anyone. These laws are to protect victims from the aftermath of domestic violence and help them recover from the trauma.

Note: Certain state laws can be different from each other, so it’s advised to consult your domestic violence attorney before filing a case