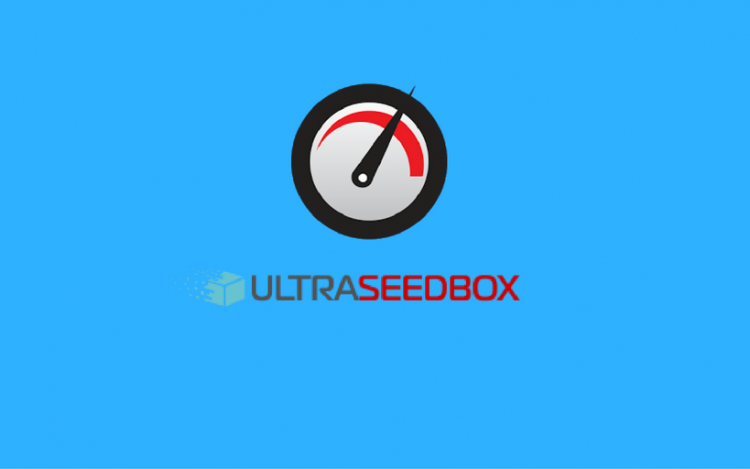 You are an active user of torrents. Right? And you are planning to purchase a server that will help you in torrenting. Is it so?

Being an active user of torrents and switching over to a network except the seedbox is absolutely a bad idea. Do you know why? Because no other server can beat the record of seedboxes. Though it has a few drawbacks, its astounding benefits leave no space to amaze the audience.

But What are seedboxes?

The exact definition says they are the remote servers that offer extremely high speed for uploading and downloading torrents. Yes, it would not be wrong to quote that they are perfectly designed for torrenting. The speed they offer range from 100Mbits/s to 10Gbits/s and so provide a great solution for every active torrent user.

These servers are just wonderful. They have impressive benefits to attract the users, making them realize how good the server is. How? That’s a surprise. Let us unfold them gradually.

Here, we have presented the benefits that you get from these servers.

5 Benefits that you may achieve if you buy a Seedbox

So, will you like to switch over to this server or want to stay happy with your VPNs?

Even if you are satisfied with VPNs, you must not ignore these seedboxes. Probably, they are much better than the former one. They can perform all those jobs that VPNs fail to do. When VPNs fail to maintain the privacy or slows down, it’s the remote server that comes into the picture.

Don’t think more. Choose a remote server and use your torrent seamlessly.