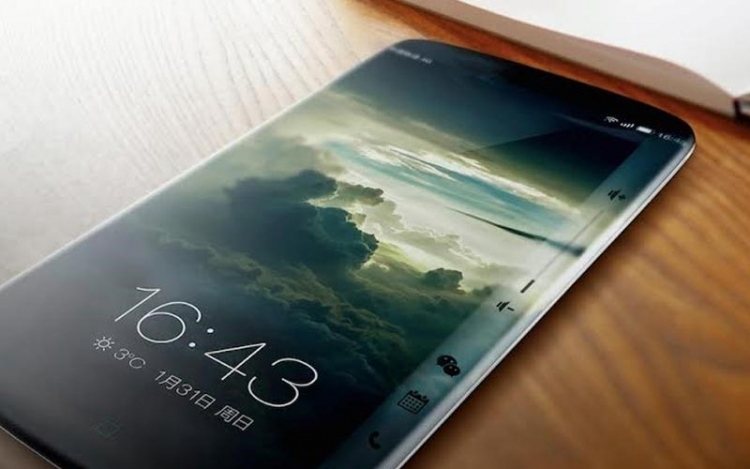 LeEco is a popular Chinese electronic developer company which entered the Indian mobile market in late 2015. They are known for manufacturing multiple other entertainment devices like smart TVs, gaming modules etc. The company is seeing a gradual popularity amongst its users because of the advanced features and camera quality that its phones deliver, despite being in an affordable range.

LeEco Le Max Pro was launched this year in May and since has made some amazing sales in India. LeEco Le Max Pro Price is set at an affordable range of Rs 21,000, which promises to deliver the same features and quality of an iPhone.

Le Max Pro comes with an IPS LCD display with multi-touch advancements and an HD resolution of 1440 x 2560 pixels. The clear display will give users a life like an experience, which will enhance their gaming experience. This is a 6.33-inch screen smartphone with a 466-pixel density. The phone designed with a slim technology which only consists of 8.9 mm, making it a classy handset on your hand. However, the phone’s display isn’t protected with any kind of glass protection of Gorilla etc., making it a delicate option. It also weighs 204 grams which are a little heavy if we compare it with its other competitors in the market.

Le Max Pro is powered by a Qualcomm Snapdragon 820 power processor which is backed by its 2.2 GHz Quad core. It comprises of a 4 GB RAM, with a 128 GB internal storage, which promises to deliver its users a smooth user interface. Its 4 GB RAM ensure that its operating software works smoothly even when the user is using multiple applications. The phone doesn’t hang or lag which can work without any hassle, enabling the users to operate multiple applications and others things. The phone doesn’t support expandable memory storage which can be seen as a major drawback for the device.

The phones run on a 6.0. OS Android, which is a little outdated, considering that Android 7.0 is all set to hit the market, anytime now. People might want to consider other options before investing in this Android. Thanks to Chinese companies, there are better phones available in the market, with a relatively cheaper price.

This phone comes with a 3400 mAh battery, which sadly doesn’t support quick charging making it a very skeptic choice. This battery offers a decent battery life, but it is obviously not efficient to run in the long run. It has only 6 hours of battery capacity during use. Some reviews of this mobile phone clearly suggested a battery default in the device. This can act as a major drawback for the phone, as most consumers today give a high preference to devices with quick charging and a solid battery life.

The camera of LeEco Le Max Pro can be considered as a potential USP for the phone. It comprises of a 21 MP rear shooter, with an autofocus and a Face Detection feature. It also has a 4 MP front camera, which promises to give you some of the best selfies.  Its rear camera is considered as one of the best smartphone cameras in the market currently. It delivers some of the best images in dim lighting. Trust us, you won’t be using its selfies camera once you take pictures with its rear camera.

Obviously, it’s not a really amazing option for selfie addicts as the phone only comprises of a 4 MP front camera. Its front camera also fails to deliver a clear quality, which becomes graining in dim light. Avoid investing in this phone, if you love clicking selfies. But if you like taking pictures of other than this is definitely the best phone for you. Its rear camera delivers clear vibrant images that promise you turn you into a hit on social media

LeEco Le Max Pro also comprises of features like GPS, Wi-Fi, NFC, Bluetooth, Hotspot etc. The phone is equipped with all the latest features. It also has sensors like Magnetometer, Gyroscope, light sensors, compass, and accelerometer and fingerprint proximity sensors.

LeEco Le Max Pro is surely a great device, but unfortunately for this Smartphone, there are other better mobiles available in the market within the same price, which will make you question whether you want to buy this phone or a better cheaper phone from a different Chinese company in the market. It lacks screen protection, a high-quality front camera, a strong battery life and a couple more things. But the phone is definitely a good option if you like gaming and a used to operating multiple devices at a time. As its operating system makes it a smooth device.