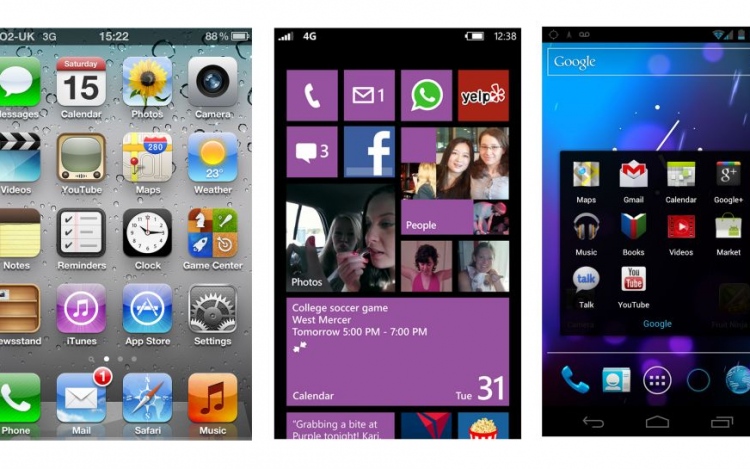 Windows has been in the market since a very long time. Practically, all our PCs had the windows operating system pre – installed in them most of the times. We were at comfort with the peaceful functioning of the Windows system. It was only recently that other operating systems started taking over. For instance, the iOS operating system.

The iOS (originally known as iPhone operating system), was developed by Apple back in 2007. It has been 8 years in total since its existence. It is the kind of system that has been made compatible with all Apple products only. The latest version of it, the iOS 8.4, was released on June 30, 2015. This is where, all the segments in the market started getting distinctively categorized. Every single division had its own recognition.

The iOS has always been the kind that targets a niche group of audience. This is mainly due to the fact that it is generally priced so high. Even though, the quality provided by them in exchange for your money is observed to be worth it but still, not many would want to afford something so high when they can get an almost similar category at a cheaper rate. That’s where Windows step in. Windows have been in the market since a very long time. They have been delivering quality in exchange for a comparatively lesser price. Therefore their target audience is much larger than that of the iOS family.

The latest version of the iOS was released in June, 2015. Whereas, the newest update of Windows was windows 10. The Windows 10, unlike its previous version has a start key at the very beginning – something that is adopted from the past. In fact, in their newest version, they have made sure that the start menu is essentially improved to give one a user friendly experience. The fact that they have made it customisable is commendable, indeed.

This is where, somehow Windows lacks the ability to beat iOS and its sense of creativity that it offers the market. A clear example would be that of the assistant application that iOS first introduced to the devices i.e. Siri. This software was an instant hit among the masses. It was only later that Windows too, came up with something similar. They called it Cortana. It has almost similar functions. Therefore, the sense of innovating something new and fresh somewhere goes missing when it comes to Windows.