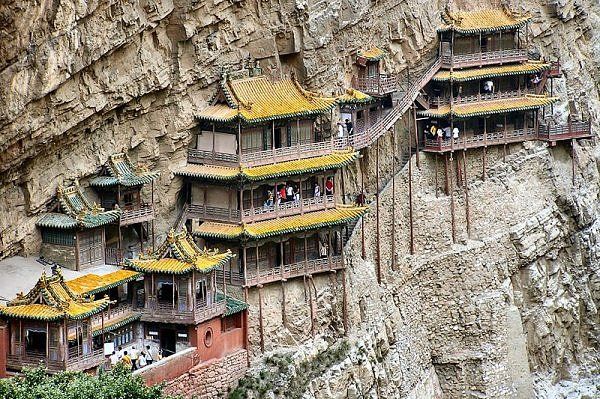 Buddhist monasteries are normally located in remote spots, a long way from the clamor of the towns and cities. It takes more than an avid determination to reach them. However, some of these are deliberately built and located at such a place where only the most diligent and ardent followers reach. Today, majority of these strangely located monasteries are tourist magnets and therefore, a few open techniques like ropeways and stairs have been included to access them. But still, if you look at them for the first time, you’d feel that you really need a divine intervention to access these holy spots. Not for the faint hearted!

Here are some of the most inaccessible monasteries in the world. Adventure seekers, this is your litmus test!

Also called The Tiger’s Nest, this monastery is situated on a sharp cliff, around 900 meters over the Paro valley, in Bhutan. The rocky slants are extremely steep, deadly vertical and the structure of the monastery is built right into the face of the rock. Despite the fact that it looks impressive, and inaccessible at the same time, there’s a good news for the first time visitors. The monastery complex has admittance from a few directions around it. On numerous days, clouds blanket this spot and give it a chilling, eerie feeling. So if you are looking for the best of Bhutan tour packages, make sure that your itinerary has this included within. Do not miss on this!

Meteora means the “center of the sky” and this very monastery in Greece is currently a UNESCO World Heritage site. Legends say that the creator, Saint Athanasius was carried up on the colossal sandstone boulder by a falcon. Today, there are many stone cut steps that facilitate access to this monastery but the monks at Meteora still utilize the conventional pulleys to move to the spot up and down or to acquire materials or food. Well, if you own a pair of pretty good, hardworking legs, then only think about accessing this spot. 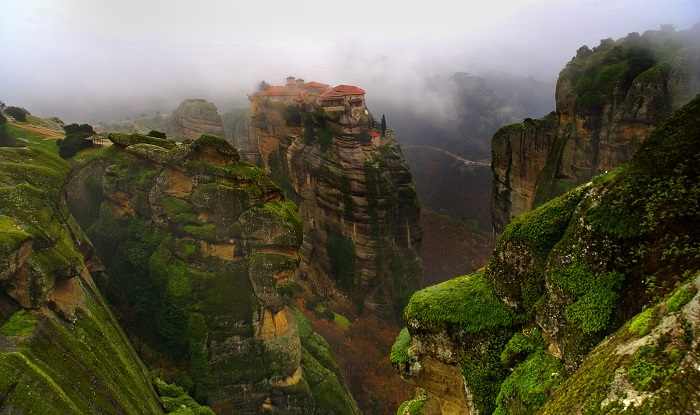 Also known as “The Hanging Temple”, this monastery is hanging pretty conveniently over a cliff, overlooking the Mount Heng. At first glance, you will feel that this sanctuary, upheld by meager looking stilts, would go tumbling down the ground with a sharp gust of wind, but the gods have really worked some charm over here that this monastery has survived several earthquakes throughout the years. Now this is a master stroke by a very far sighted engineer! Well, how did they know of such techniques back in those days?

The Taung Kalat Monastery is located atop the volcanic plug that ascents 737 meters from its surroundings in central Burma. There are precisely 777 steps that lead up to this spot and once you reach the top, you are remunerated by a stupendous view that will kick your jaw out! Toward the north-west, you can get a view of the far off sanctuaries of Bagan, and toward the east is towering the forested Taung Ma-gyi summit. 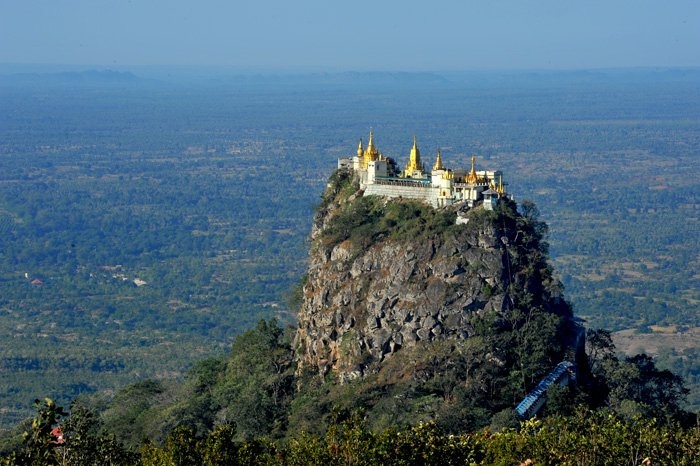 Read Also :-Weekend Getaways from Kolkata that You Must Travel to Once

This deadly looking monastery is known for its sheer drop on one of its sides. Built in the 6th century, one needs to cross an intersection that crosses the Wadi Qelt, also known as the Valley of the Shadow. After it was built by a gathering of monks, Persian bandits invaded and slaughtered each of the 14 monks here. Even today, their bones can be found in the monastery. What a combination of spooky, adventurous and divine! 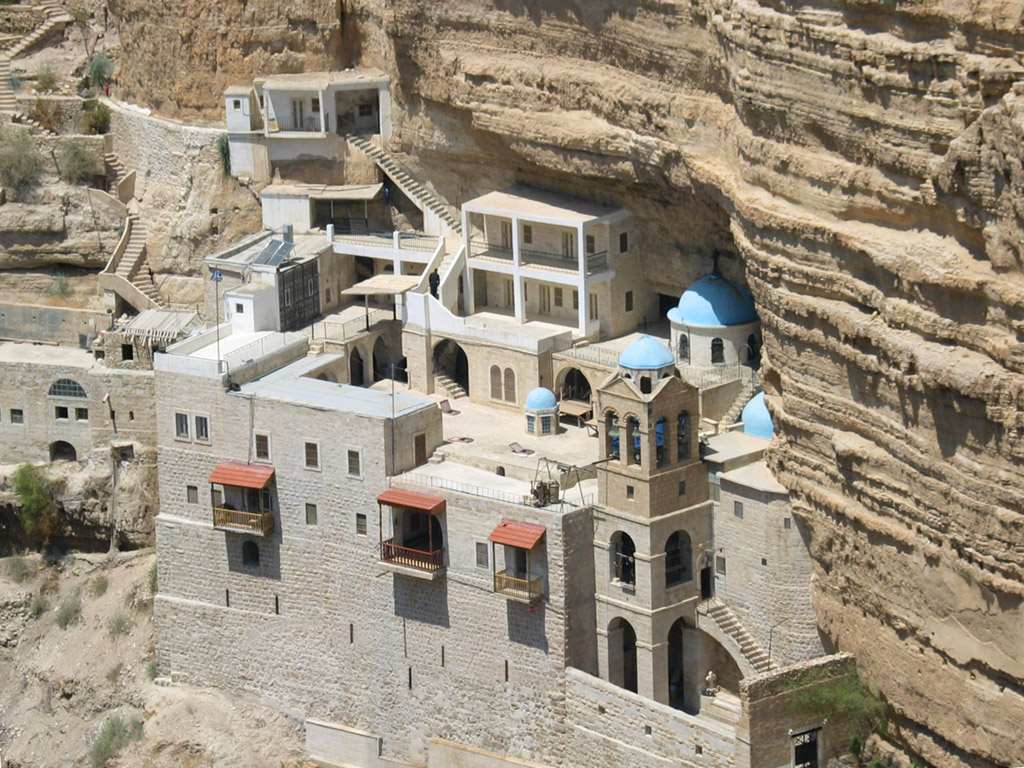