It is hard to find a phone nowadays, especially when there are so many similar specs in each of them. But, there are still some phones, which offer unique quality/qualities. And, it is because of such features that some phones gain the upper hand than others. Two of these are – Moto M and Lenovo Phab 2 Plus. Let us take a look at these two and compare their specs.

A big 6.4-inch IPS LCD capacitive touchscreen with a resolution of 1080*1920 pixels and pixel density of 344 ppi is what you are going to find in the Phab 2 Plus. With a unique metal unibody design, backlit on screen buttons, bottom positioned speakers giving a surround sound effect.It also has a fingerprint scanner to make the device more secure in this era of advancement. It also has the one-handed mode under the L Assist Tab, seen in the all the new devices and in this the dialler pad is placed according to grip to make typing easier and faster. Sporting all these features, it is a little heavy weighing 218g. Fitting the devicein a jeans pocket maybe a little difficult as the thick bezels on the screen are also not favourable. It is available in two colours- Gunmetal Grey and Champagne Gold. 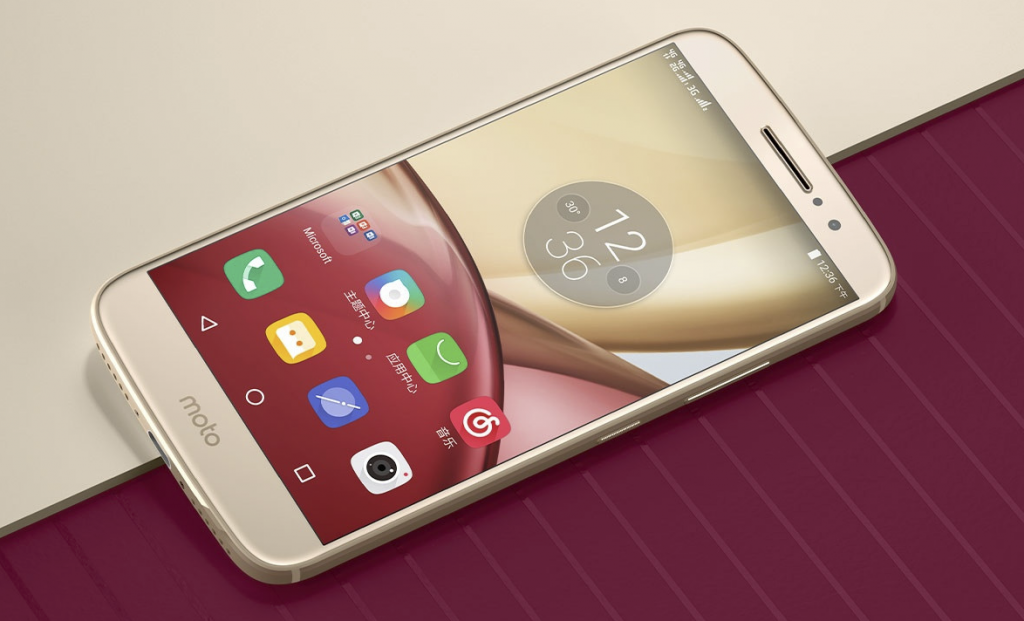 With an OLED panel for starters and a bright display, the Moto M has a rocking 5.5-inch full-HD display with a resolution of 1920*1080 pixels. Plus, it has a pixel density of 401ppi with a 2.5D curved glass, which enclosed within a unibody aluminium design. The buttons are in a thumb friendly placement and may have been seen in otherMoto G series of devices as well.

Packed with Octa-core 1.3 GHz Cortex-A53 and a Mediatek MT8783 GPU chipset the Phab 2 Plus is fast at processing. In addition, we have 32 GB internal storage and an expandable memory card slot of 256 GB. Backing up the device is 3 GB of RAM. While gaming on the device, the image rendering was sharp and crispy. There were no lags felt on playing Asphalt 8 at the highest graphics quality. The device also tackles multitasking very easily.

On the other hand, The Moto M packs a powerful Octa-core 2.2 GHz Cortex-A53 and a MediatekHelio P15 in addition to a 3 GB RAM support. This one is a 32 GB variant. There is another model with 4GB of RAM and internal storage of 64 GB. Moto M is one of its kind in the present market with these powerful features. Gaming on both the variants, no lag was found even on the highest graphics quality.

With newer versions coming out in the market, the Phab 2 Plus supports the Android Marshmallow 6.0.

Being the latest device out in the market the Moto Malso has Android Marshmallow 6.0.1. It has also been announced that the device would be getting frequent security patch updates and would also be receiving android updates till October 2018.

With a 13 Mega Pixel, dualrear camera setup enabled with Fujitsu’s Milbeaut Image Signal Processor known for its DSLR-like effects and good low-light shots, laser and phase detection autofocus, dual-LED flash, Geo-tagging, Touch focus, Face detection, HDR, and Panorama, the Phab 2 Plus has the best camera than many other devices of in its price range and even some devices price above it. To store all this, it has a 32 GB internal memory and anexpandable upto 256 GB.

Having a 16 Mega Pixel, phase detection autofocus, LED flash, Geo-tagging, touch focus, face detection, Auto-HDR, Panorama and video recording 1080p at a rate of 30fps, the Moto Mis far more superior to other smartphones in its range in terms of features and picture quality.

Now we come to the most important part the features for communication and the juice in the device. Well, the Phab 2 Plusis good in this too. It has an 802.11 a/b/g/n/ac, dual-band Wi-Fi, a Bluetooth v4.0, A-GPS, a microUSB v2.0 for charging and data transfer and accelerometer, gyro, proximity, compass and a front mounted fingerprint sensor. It has a juice of non-removable 4050 mAh.

With a non-removable Li-Po 3050 mAhbattery, the Moto Mhas Wi-Fi 802.11 a/b/g/n/ac, dual-band, Wi-Fi Direct, Hotspot, Bluetooth v4.1, A-GPS, GLONASS, BDS, a USB Type-C 1.0 to juice up the device. It also has anaccelerometer, gyro, proximity sensors with a rear-mountedfingerprint sensor, and it also has acompass. The device also boasts of fast battery charging with a turbocharger that claims to give 50% battery life in just 15 minutes of charging.

Well, the final verdict rests with the buyer and his requirements. If you want a smartphone that is up to date with the latest android and also want thegood user interface, then I would recommend going for the Moto M, which has a quite good specification packed inside it at a reasonable price. But, if you in search of a smartphone with good features and at a lower price, then the Phab 2 Plusis for you the best device.