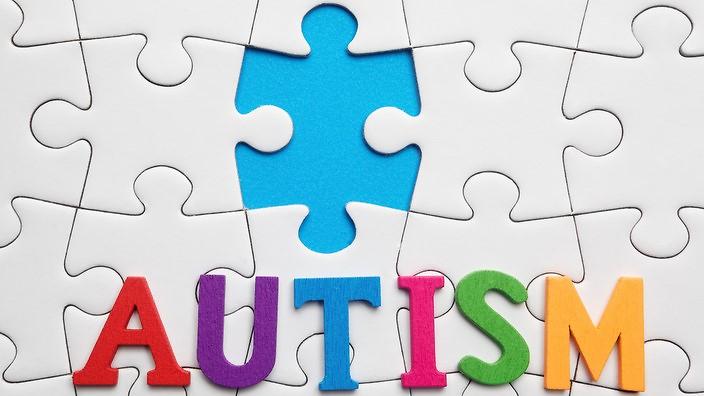 Why is it that so many teachers tend to think they own your children? That they have some right to make decisions for them simply because you have left them in their educational care? Why is it they think they know your kids better than you do because they spend a few hours with them each day?

Now, I’m quite certain not all teachers feel this way, but I have run into it a few times. I have cute kids, and they’re smart and they know how to work the charm factor. Maybe that’s part of it. But, they are still my children and I am the decision maker, as I feel all parents should be.

In deciding what’s best for my youngest son (should he go to kindergarten or wait a year) and in checking out all available options as he is Autistic and has special educational needs and supports, I’ve run into some opposition. Now, I love his teacher, and she obviously loves Donovan, but why can’t she discuss the options with me in an open manner instead of continually reverting to her one way of thinking? That he should remain with her for another year?

I don’t think Donovan is being cognitively challenged enough to repeat another year with her. His peer group is not stimulating enough on that level even though he has some social issues to overcome, that’s why Donovan was moved to her room from the program he was in before – a need for more cognitively challenging stimuli, and developmentally appropriate peers. If the classroom isn’t challenging him now, it definitely won’t in another six months. It also won’t provide the all day stability Donovan needs, but her recommendation persists even though she has admitted that she agrees he does need an all day program.

I understand that it’s awesome that my son’s teacher invests so much of herself in him that she can’t bear to see him leave, but I wish it weren’t an ongoing challenge. I wish more information on what was available to him outside the program he is in now would be more readily forthcoming from her knowledgeable lips. I wish she didn’t want to hold onto him so tightly that she won’t let him grow.

And I think, am I like that? I wish she wouldn’t make me doubt my own decisions of what is best for him, but I guess that’s part of her job too. Ultimately, I have to go with my gut, and my observations and my instincts and that’s to let him move on to Kindergarten this fall despite the obvious obstacles he will have. I want to let him grow and evolve as much as I want to hold him close and never let him out of my sight or into the care of anyone else. I want to protect him, and provide for him, but I have to remember that I don’t own him either.

So, I’m gathering the paperwork to register him for kindergarten, and I’m looking into the learning disabilities programs and I’m hoping that after spending the hours I do with him each day that I am making the best decision for Donovan. It’s hard being a parent, but I bet it is often much harder being a teacher. I hope I am both to my son.