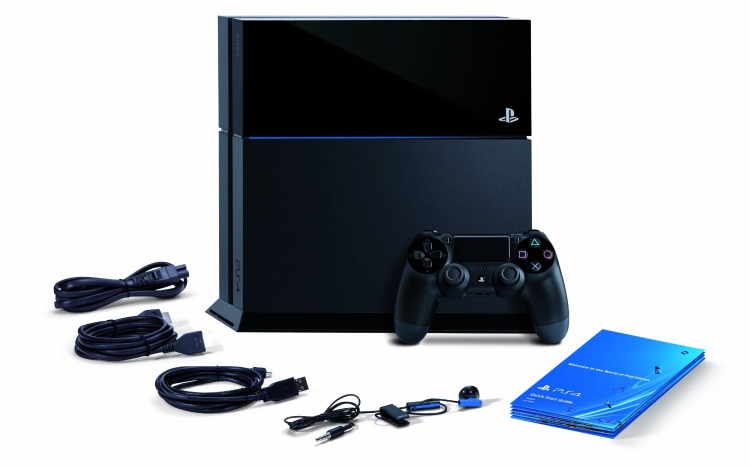 Gamers everywhere were extremely excited recently, even lining up at midnight to buy the brand new Playstation 4. The game console from Sony went on sale on Friday, and it is the first time that Sony has released a console in the past seven years. It includes a lot of new features that are meant to compete with the existing consoles, such as streaming video, touch pad and social features. There are about 20 games right now that work with the Playstation 4, but there are many more coming according to the company, by the end of the year. This is going to be an interesting head-to-head competition, because Microsoft plans to release the X-Box One next week.

The two game systems will be competing for the hearts and wallets of consumers this holiday season. Many fans are already decided on which game system they want, having been on one side or another for so long, but with the new features being rolled out by each, it is clear that each company wants to dominate the marketplace for the holiday season. Sony sold a million consoles the first 24 hours that it was released and Sony says it expects to sell five million by the end of March. Analysts think that there will be much more demand for the new Playstation console during the holiday season than there actually are Playstation Four units to sell.

The price tag on the new Playstation Four is prohibitive. It sells for $399 but that hasn’t stopped the console from flying off the shelves. The Xbox One is going to be put in stores next week, and that price tag is even more haunting at $499, a full hundred dollars more than the Playstation Four. However, for those who are fans of the Xbox rather than the Playstation Four, the price is still likely something that they will be willing to pay. As for comparing the two consoles, the Xbox One comes with more initial games and apps including HBO Go and Watch ESPN. Plus, those that have purchased past Playstation games will not be able to play them on the new console.