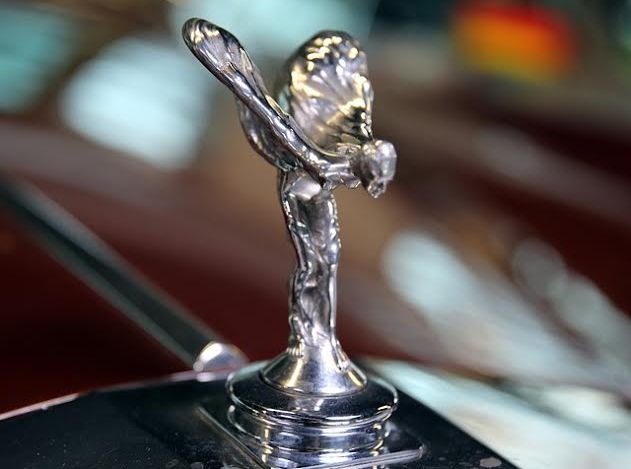 Protecting the Surface, Electroless nickel PTFE Electroless nickel plating ptfe has actually existed since way back in 1844 when a scientist by the name of Wurtz discovered it during a chemical accident. Once out of the bag, it didn’t take long for other scientists to take this further. The first patent on a system that coated things completely was documented in 1950 after the scientific boom of World War II helped it progress. Four years later, the General American Transport Corporation devoted a lot of resources toward developing this type of plating entirely without electrons, getting it to where it is today. Since that time, a new type has emerged known as PTFE. 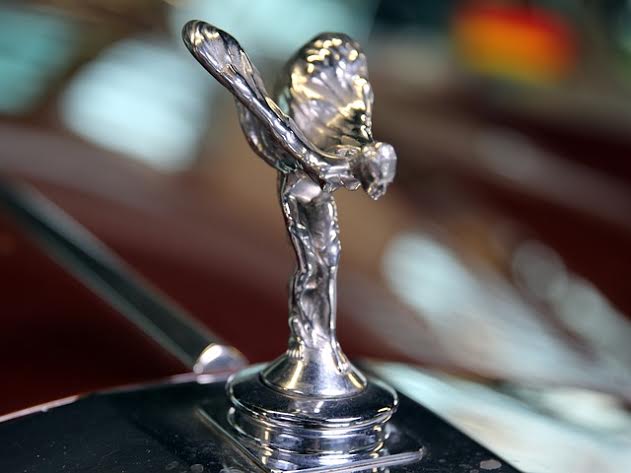 Plating, the application of thin layers of various metals to objects, is typically done using an electric charge. In the simplest terms, the electric current makes some particles positive and some negative by splitting ions. The positives then attach to negatives and vice versa based on what the item being coated is. While this is great for objects that are metal, it doesn’t really work for those that aren’t. Eventually, scientists developed solutions that cause a chemical reaction resulting in plating without the need of electricity. In general, this electroless plating has been found to be superior mainly because of its superior uniformity in distribution. Because of this, even tiny, complex objects can be coated and remain useful.

Electroless nickel PTFE stands for polytetrafluoroethylene, the component that adds certain characteristics to the nickel coating. It is this very material that makes plated objects have lower friction, increased hardness, corrosive resistance and a self-lubricating property. This application first appeared in 1981, however it proved to be much more difficult than previous platings. Since then, newly discovered matrices combined with smaller sizes of the molecules has led to an increase in both ease and use.

The vast majority of plated items appear in engineering. Being wear resistant, harder and protected from corrosion is an absolute must in the field. Items plated are used in oil fields, paper equipment, fuel rails and drive shafts. In the home, you can see it on door knobs, bathroom fixtures, kitchen utensils and tools. It’s even a popular choice for manufacturers of hard drives.

The plating allows for an atomically smooth surface that protects the easily damaged magnetic layer underneath.Though originally developed as a vanity project as a means to provide the middle classe with silver dishware that wasn’t entirely silver, plating has evolved into something with a far more practical use. Now, with electroless nickel PTFE plating, companies are beginning to reap the benefits of the protective qualities instilled by fine layers of plating. Able to coat even the most complex designs with layers that are nano-sized in thickness, virtually every industry is harnessing the power of plating.