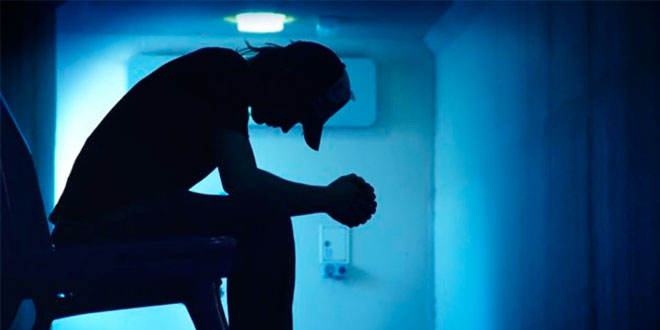 Thinking about mental training in a sport, where usually the physical is prioritized, may sound like something unnecessary. But far from being an unimportant issue, the psychological training for tennis players is even more important than having strong legs or great coordination skills (those are essential as well, just not the single priority). To understand why mental training for tennis players is so important, we’ll explain below what it is and what it consists of.

Body Control goes through the Mind

Even if every sport is different, let’s take football as an example: skill and mastery comes from being able to follow the ball, run fast behind it and knowing how to anticipate the opponent’s movements. We insist, it is not simple, but it is even worse in the case of tennis, since we have to add the coordination of arms and legs, moving from one side to the other in small spaces, the strength with which the ball is struck, etc.

All of this requires a clear and well-prepared mind so that no other circumstance disturbs the concentration that requires having all these skills under control.

A lack of Confidence is Our Worst Rival

Rather than control over the opponent, we must control our own performance: have the certainty and firmness at every stroke, every move that can lead us to victory.

Tennis is a sport that compared with others, it finds its main advantage is the exhaustion of the rival to get the victory. In tennis, revealing a bad move or insecurity before hitting the ball means that the opponent guesses your next blow and so they’ll be prepared to cancel it or surprise you with an attack that will leave you walking on thin ice.

For this reason, the mind of the tennis player must be clear and focused before their game, isolating themselves from an environment in which thousands and thousands of spectators can boo us in seconds.

You can be very skilled in a sport, but if you don’t work on it in order to improve, you won’t make a difference and you’ll be like the rest. In tennis it’s the same: you should not focus just on the physical training, out the technique, analyzing the rival strategy, being able to practice the same exercise for hours without losing stamina.

In every good training plan, you must work through weaknesses and empower strengths, without neglecting both extremes. For this reason, a professional supervision of the mental state of every tennis player is essential to be able to coordinate each one of the described aspects.

It is not that the psychic development is more important than the physical, just as neither is the physical over the psychic. With a good balance of both, how you work and empower both of them is what makes the difference between a tennis player and a professional tennis player.