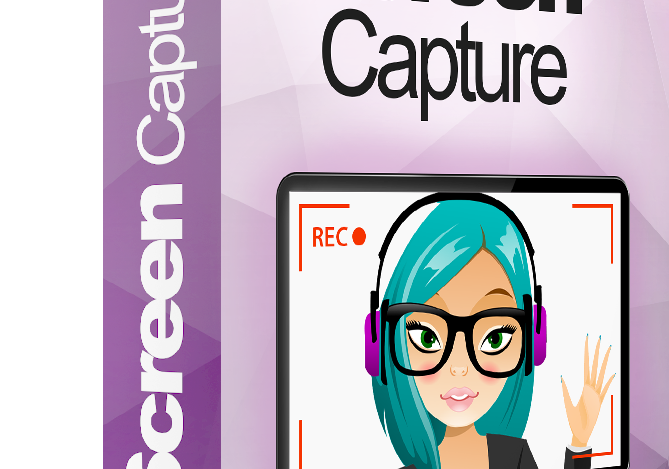 At some point or other have you attempted to record videos directly from your screen? Were you disillusioned by it because of the fact that it was entirely too complicated and technical, or simply did not work properly?

Many people have had poor experiences with screen capture in the past, and some have even developed a certain amount of skepticism regarding it. However Movavi Screen Capture stands apart from any screen recording software you may have experienced up till now – in more ways than one.

Compared to other screen capture software, Movavi Screen Capture is truly user-centric and prioritizes the user experience. It does so by engineering its user interface and features so that they are as intuitive and user-friendly as possible.

Because of this approach, you will not need to have any prior experience or special skills to use Movavi Screen Capture. If you are a complete beginner, you will still be able to launch the software and start to record screen after spending just a couple of minutes familiarizing yourself with it.

Complete Control Over the Recording

In tandem with its easy-to-use approach, Movavi Screen Capture still ensures that you will have complete control over the recording itself. It will give you the means to:

On top of all that, Movavi Screen Capture also will help you to conveniently manage the recording by using its hotkeys, or the timer function that will automatically stop your recording after a certain duration. Essentially you could set your video to record and then leave, rather than having to ‘babysit’ it and wait for it to be finish.

While you may have had a bad experience with screen capture in the past, Movavi Screen Capture is certainly a very different beast. It will help you to record the video that you need painlessly and without having to jump through any hoops whatsoever – so be sure to try it out.