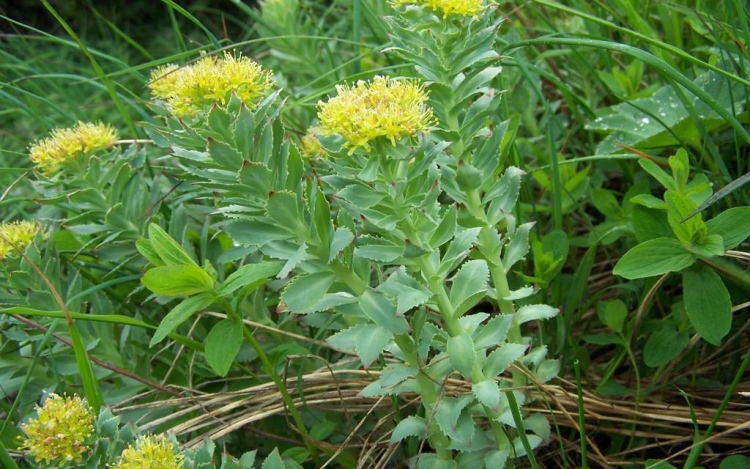 The dosage of Rhodiola is affected by a number of factors like age, health and health conditions, also the condition that is to be treated. Rhodiola should not be taken for over 6-8 weeks without the prescription of your doctor. Since Rhodiola has no positive effect in high doses or very low doses. The dosage ranges from 100 to 1000 mg per day. It is advisable to take the medicine as prescribed by the manufacturer or by the doctor. Each brand of Rhodiola supplement could have a different concentration of compounds. Hence their respective actions may also change. Duration of medication is another important part of this since long duration of consumption of Rhodiola supplements is not advised. It should be taken as per instructions.

Some side effects from Rhodiola supplements are headaches and difficulty sleeping. These are both mild and temporary in nature.

Body Building: Some users claim to get an energy boost with Rhodiola. It is believed to promote strength. Athletic performances are considerably improved with this supplement. It has to be taken before a workout to draw maximum benefits from it.

These user reviews suggest that the traditional uses of Rhodiola indeed have some backing. They are experiencing the same effects that were known hundreds of years ago. The ancient knowledge now comes with some scientific proofs. The compounds present in Rhodiola have a number of effects but we are not yet aware of the interaction between these compounds. Once that is known then it will be easier to fully understand the uses of Rhodiola.  More clinical trials on humans are needed to establish all the uses of Rhodiola. It is in fact a medicine with a lot of medicinal properties and if wisely used, can be helpful for a wide range of disorders. Since it is natural, the side effects are to the minimum.

As with all alternative medicines, it is always better to consult your doctor before starting any medication. Also the interaction of Rhodiola with other drugs have not been studied so if you are already taking prescription drugs then it is better not to take Rhodiola or to talk to your physician about this and take his advice. Know more on Nootriment.com about Rhodiola.