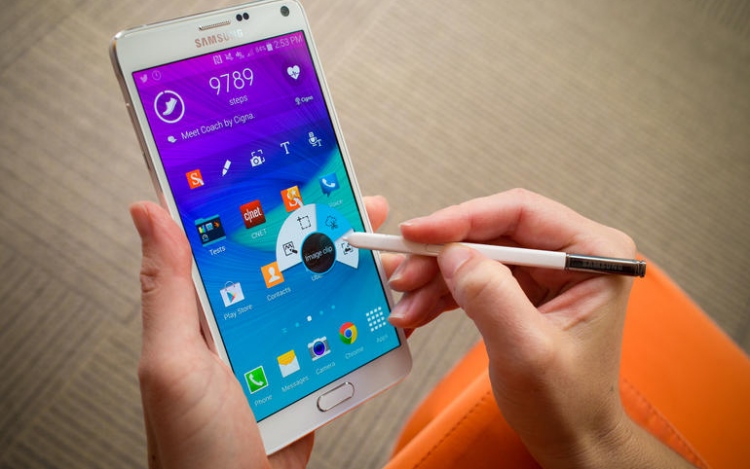 Samsung is already shining in the marketing of the Smartphones and Phablets. And it is the only king ruling the world of phablet. The most famous phablet series the Galaxy Note is being updated every year and its most recent member the Note 4 is already popular. 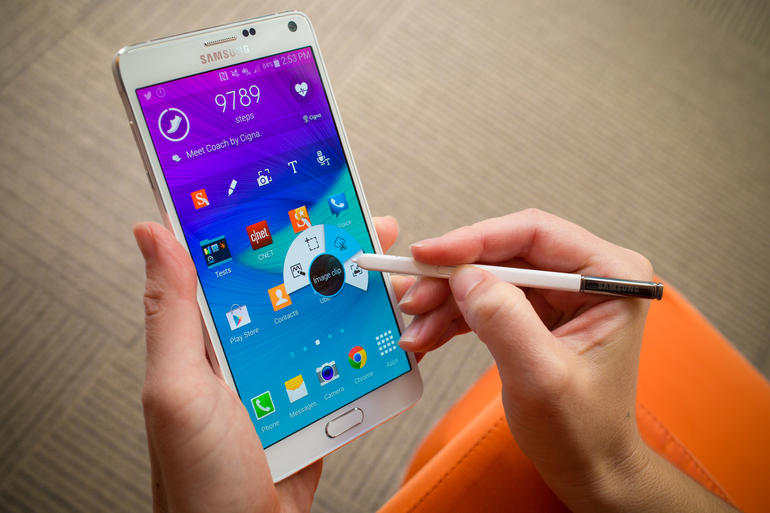 The specs and features of Note 4 are widespread. But there are few things, which are inherited from the Galaxy S series flagship. For example, the camera module of 16MP, which can do the video recording in UHD or 3840 x 2160 pixels, the truth of such a quality as yet little confusing, so the default camera application is exposed to shoot in Full HD. If you need beautiful artistic effects can be selected deceleration or acceleration shoot with the change in the rate of 2, 4 or 8 times larger or smaller side.

Battery capacity than the previous generation is virtually unchanged. There is just 20 mAh difference – is less than one percent, so that it can’t take into account. Higher resolution screen with Full HD to QHD and more powerful graphics chip offset by 20 nm process technology and chip optimization software, so that we can talk about terms of battery life, similar to the Galaxy Note 3. In other words, it’s about two days with an average load or night very active use of the smartphone. According to the manufacturer it is about 850 hours of standby, up to 16 hours of talk time, music and video playback for 50 and 10 hours, respectively. Depending on the processor, these figures may change in favor of devices based on Qualcomm, but the difference is not significant. Note 4 – one of the most enduring of smartphones in the market, its performance is comparable or even better than the iPhone 6 Plus and much better battery life of smartphones type OnePlus One, usually leaves a good impression on the duration of the distance from the wall outlet.

By and large, the battery life Galaxy Note 4 for economical use will increase even up to three days for this program has a lot of possibilities. To begin with, the most simple – move the slider to adjust the brightness of the left of center, or enable automatic selection of appropriate values. Then you can turn off the “extra” energy-intensive functions such as NFC, LTE determining the stylus and turn the economy mode when limited to running applications in the background and wireless connections, and the picture loses its color. Fortunately, the use of such tricks have very rarely as excellent indicators of smartphone battery life give the owner a chance to not waste time on a permanent change settings in an attempt to gain extra minutes on a single charge. In addition to emergency cases there is a special mode when the screen becomes black and white, and device capabilities are limited only basic functions. Since the black color on the screen Super AMOLED practically does not consume energy, as well as reduced productivity on a single charge Note 4 in the mode of emergency savings can lend a few days.

Samsung adding more and more features in every gadget it launch and the experiment of Galaxy S series is also going in positive manner, let’s see what plans Samsung have for the Galaxy S7 release date in 2015 or 2016.